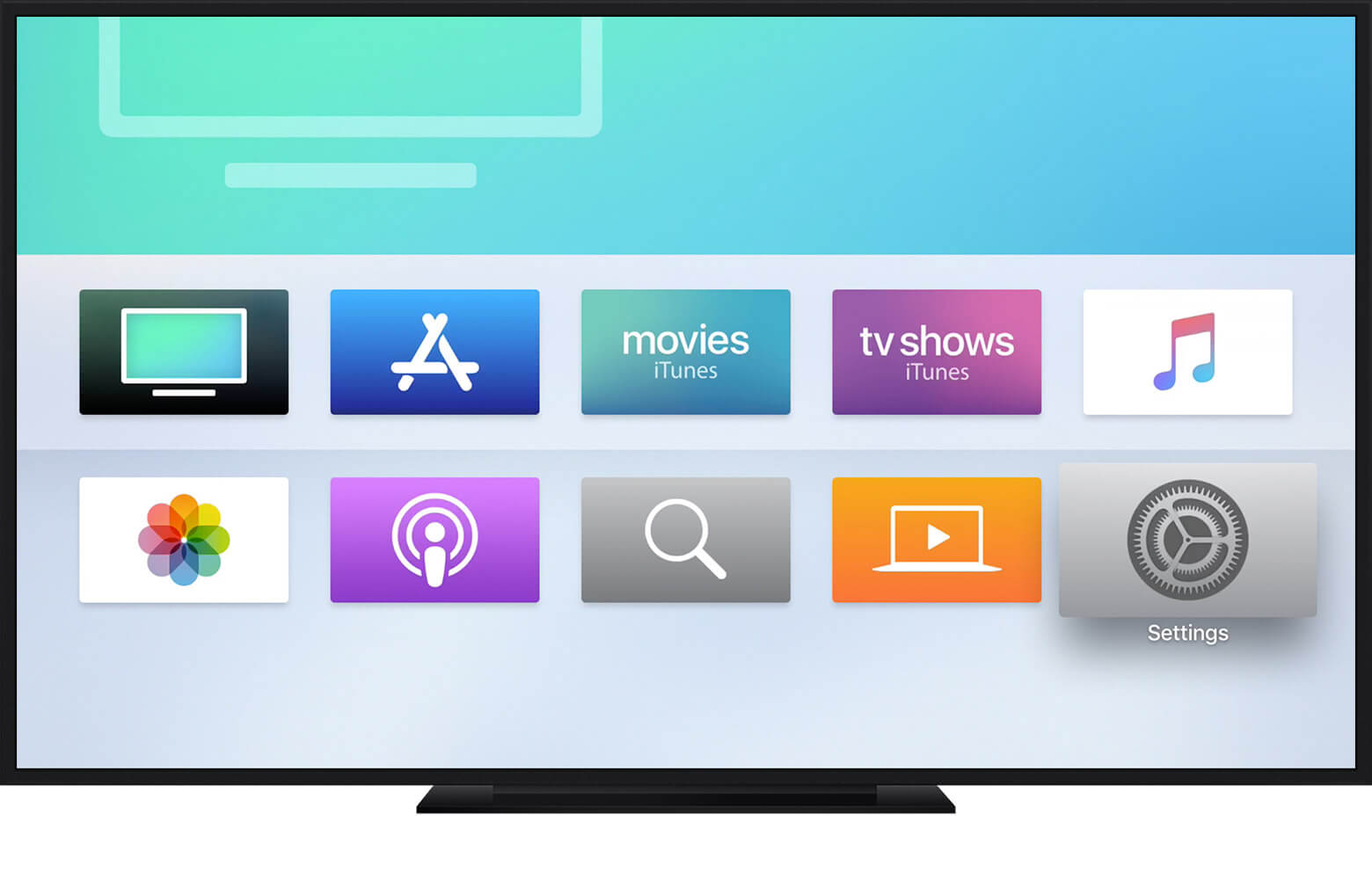 The AirPlay wireless streaming system makes the sharing stuff between your phone and TV incredibly easy-but only if you stick with the Apple gadgets. Try to share the content from the Android, and you couldn’t make that one natively. But you can stream the videos through the third-party streaming apps, Airplay and Android can finally sync the same content. Here are the steps on How to Setup Android on Apple TV:

Below are the third party applications which allow you to connect Android on Apple TV:

DoubleTwist is the triple threat. It is a freemium media manager which is designed to serve not only as of the unified music player and podcast manager but also syncs your iTunes media collection-including the Playlists, video, music, and photos between your desktop computer (both for Windows and Mac), and Android device.

You need to fork over $5 to unlock the AirSync and Airplay functions, though the purchase also unlocks the DLNA support, and the equalizer, album art search, and it removes podcast ads. DoubleTwist can stream the contents to any device which supports the AirPlay standard over the existing Wi-Fi network.

Allcast gladly beams the content from your mobile device to any number of streaming set-top boxes and dongles. It not only compatible with the Apple Tv and other AirPlay-enabled devices, but Allcast also offers DNLA support which allows communicating with the Chromecast, Amazon Fire TV, One, Roku and  Xbox 360, WDTV, and the smattering of Samsung, Sony, and Sharp Smart TVs. Allcast can put all the content from the connected Google Drive and Dropbox accounts as well as from the local storage devices.

But, like DoubleTwist, the free version of Allcast is intentionally hamstrung-this time with the five-minute playback limit on the photos and video unless you spend $5 to upgrade.

Related: How to Install Plex on Apple TV

If you would like to stream music, and don’t want to switch to the new music player (as the DoubleTwist requires), Allstream is the choice, which offers you with the both AirPlay and DNLA connectivity, this initially free app acts only as of the transmitter. That means you can keep using your selected music player-be it Spotify, Google Play Music, Radio or Tuneln to name a few- while gaining the ability to stream any existing Airport Express, Apple TV, Xbox 360, PS3, XBMC, or Samsung Smart TV.

The Allstream requires your mobile devices to be rooted to work and will cease to work after a predetermined time limit unless you pay 5 Euro or the cash equivalent of 5 Euro in your country to unlock the Allstream.

Related: How to Mirror iPhone to TV

The AppleTV AirPlay Media Player is designed specifically for the use with the Apple TV. This free app allows you to beam the Android-based contents well as the content on a local network and the greater Internet to the AppleTV. It lets your Android device to function as an all-in-one remote control. You can browse, search and even share the content from a variety of online sources including video podcasts, YouTube, SHOUTcast, Flickr, Facebook, and Picasa.

Related: How to Install Popcorn Time on Apple TV

Twonky Beam is the all in one streaming video app. It is available for both the iOS and Android platforms, and it has the dual AirPlay-DNLA capabilities, can connect to the wide variety of TVs and streaming boxes, regardless of the brand or transmission standard. And this includes the Xbox 360, Apple TV, Roku. It can even share the content between the devices on the home network using the UPnP standard, which allows you to just easily save the media from local network to the mobile devices as stream content from the phone to TV. It requires at least Android 4.0 or iOS 6 to use the app, but it’s otherwise free.

These are the few collections of streaming apps, which are built to bridge the gap between your mobile devices and Your living room devices.

How to Setup Netflix on Apple TV | Download and Installation Guide