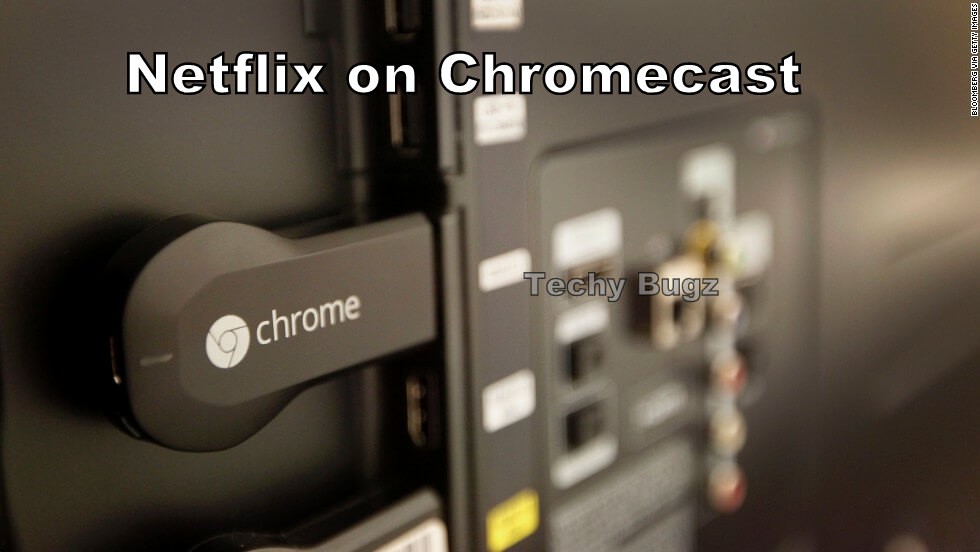 At the time when we cast, something Chromecast will come to our mind, which is used here to cast videos from your smartphone to a big-screen television, but it is not only the way to stream the content. Here this concept is especially true for Netflix, where you can cast all sorts of movies and TV shows, and it not only works in  Chromecast-enabled TV, it also suitable for all smart TV, Video game consoles as well as on other streaming media players, where you will get the complete control from your Smartphone. Here we say that how to cast and how to control Netflix video directly from your Android device or the iOS smartphone or on a Chromecast-connected TV and more. The Netflix application is now available for most of Chromecast devices, and the app will work with Netflix wherever you need. The Chromecast device offers you the ability to control all your Netflix, with that, you can experience all things from your Android device, Apple mobile device otherwise directly from the Netflix website in your Chrome browser once after you install the Google Cast extension. Now the entire control of Netflix is right from the smartphone. Here we offer you some guide Chromecast Netflix.

Read also: How to Install and Stream Plex on Chromecast

How to Watch Netflix on Chromecast

Step 1: First, you have to plug your Chromecast dongle into your TV by using the HDMI ports on your TV.

Step 2: Next, you have to plug your Chromecast power cable on its suitable power socket.

Step 3: Now you have to swith your TV to the appropriate HDMI input.

Step 4: If once you have configures your Chromecast, and just follow the on-screen prompts just to connect it to your WiFi network.

Step 5: Now you have to open the Netflix app on your mobile device otherwise from the Netflix website by using the Google Chrome browser on your computer.

Step 6: Now you have to find the “cast” icon on the Netflix and make a click or make a tap on it.

Step 7: Where you have to select the name of your Google Chromecast.

Step 8: Once after the Setup Google Chromecast on your TV, now pick any of the TV Show or movies and make a tap on the Play button to stream on your TV.

How to Update Amazon Firestick [2021]

VPN for Mac | How to Setup and Use VPN on Mac?