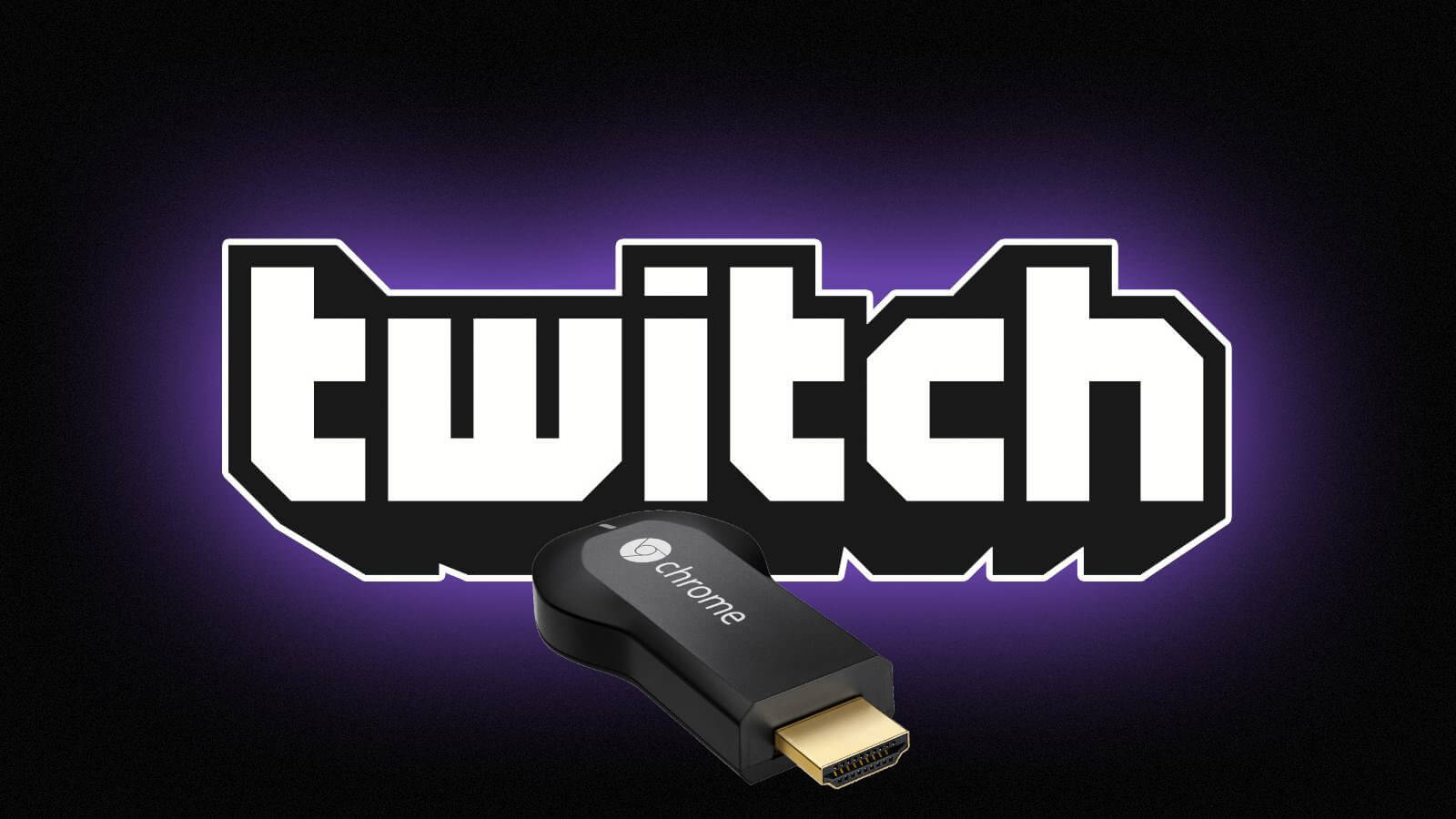 Twitch is making it a little easier to catch your favourite live streams from the comfort of your living room. The Streaming provider is now offering Chromecast support, meaning you will be able to send the live video straight from the laptop, iOS or Android devices to your television. Twitch chat remains active on your remote machine as the live Twitch event, which is streamed on a television. Any device which is connected to your Wi-Fi network can also act as the remote control, and you can switch out the streams at any time or access the playback controls without stopping the live broadcast.

Many of them are often asked if Twitch will ever be available on TV. The Xbox and Playstation integrations make it the one-click process to watch Twitch on your big screen. “said Twitch’s VP of Marketing Matthew DiPietro, VP of Marketing in the press release. “Chromecast is the latest in the line of products and features which make it easy to have the ‘living room’ Twitch experience. It’s been one of the most requested features from our community, So we are excited to get it into the wild.”

How to Stream Twitch On Chromecast

The Google Chromecast support lets you send the live Twitch video from your Android, iPhone, iPad or Laptop devices to your TV. Getting started easily.

Step 1: Open the Twitch on your Laptop or Mobile device. Remember to update your applications if you don’t have the auto-update option enabled.

Step 2: Now tap the “cast” icon. If you are using Android, the icon is on the top right. If you are on the Laptop or iOS device, then the cast icon can be found on the bottom right of the video player.  For twitch to Chromecast from the web player, make sure to install the Google Cast extension.

Step 3: The live broadcast will play on your TV, while the chat remains on your mobile device or laptop.

Step 4: You can also access playback controls on your mobile device, or browse for the other content without interrupting the live video on your TV.

Step 5: You can cast from Multiple Devices, Any time. The coolest feature of the Chromecast is the multi-sender functionality. Any device which is connected to your Wi-Fi turns into the remote control for your TV, which means that while you are casting from an iPhone, your friend can even control what is being played on the TV form an Android device or Vice Versa.