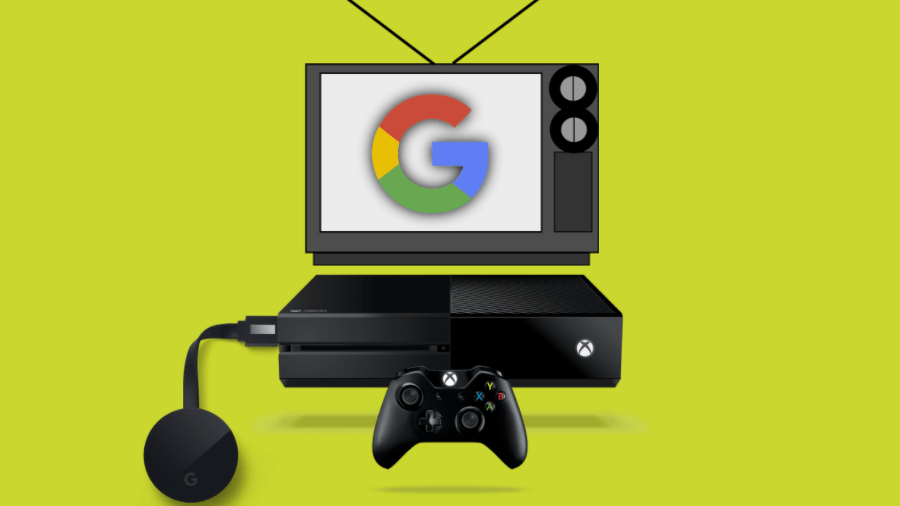 Everyone loves streaming and Chromecast provides you the simplest ways to cast your favorite movies, TV shows, and music from your mobile device or computer to the big screen (or speaker) of TV. Chromecast devices have simplified version of Google’s Chrome OS and they have limited memory and hardware specifications. Chromecast compatibility on Microsoft Xbox One is a serious advantage. You can use the extra HDMI port on your Xbox One Console to connect your Chromecast. By using Chromecast through Xbox One, you can access various features which chromecast can’t do, like playing games, streaming Amazon Prime videos and the functions which are handled by Xbox’s own suite of applications. You can also use the Snap feature to display your Chromecast on one side of the TV display and use the remaining part of the screen to play a game. Check out this article to know how to connect Setup Chromecast on Xbox One Console.

Related: How to Setup Chromecast on iPad/iPhone?

How to Setup Chromecast on Xbox One Console?

Step 1: Connect your Chromecast device to the Xbox Console with the HDMI cable.

Step 3: Now press “A” button button from the Xbox and select “Connect your cable or satellite box.”

Step 4: Then wait for few minutes until your Xbox console detects your Chromecast.

Step 5: Then you will find a message on the TV screen. After seeing the message, Tap “Next.“

Step 6: Then click “Skip” to proceed to the setup process.

Related: How to Fix Chromecast Not Working Issue?

Step 7: Then tap “Next” set up Xbox One C to control your TV

Step 8: Then select whether you want your Xbox One to open with the home screen or TV app while it starts. After selecting any one of the options, tap “Next” to complete the setup process.

Step 9: A Chromecast logo will appear on your TV screen. It reminds that you have connected Chromecast to Xbox One Console successfully.

This is how you can connect or set up your Chromecast device on the Xbox One Console. After finishing the setup process, you can start watching your favorite movies and shows. The feature is not limited to Xbox One, you can also use on other consoles like Xbox One S and Xbox One X.

Related: How to Setup Chromecast on Android?

We hope, the article on how to set up the Chromecast on your Xbox One Console is helpful to you. Drop your thoughts and feedback in the comment box.