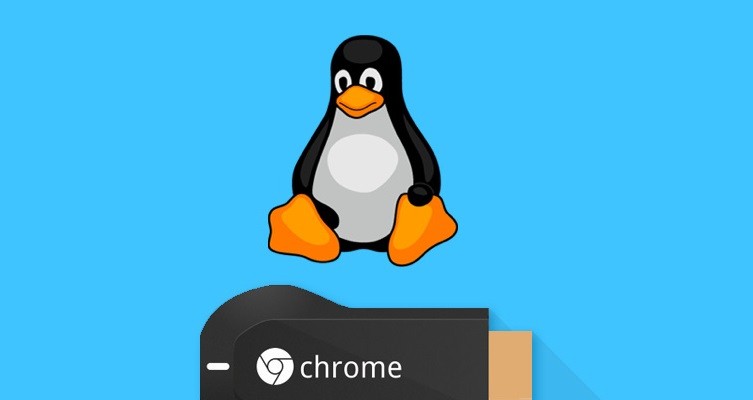 Chromecast is a popular digital streaming media player that allows you to cast media files such as pictures, videos, documents, etc to your TV. The latest Chromecast with Google TV is equipped with several in-built apps and features. Chromecast turns any TV into Smart TV. The price of the Chromecast is extremely low compared to other streaming players. You can cast videos and other content from any supported device such as Android, iOS, and more. As you all know, Linux is an open-source operating system like Windows, Mac, etc. It is free to download and the performance of Linux is better than the Windows OS. If you are using a Linux computer, you can easily cast the media content to your desired Smart TV using Chromecast. But, the process is not straightforward. In this article, we’ve included the steps to cast content from Linux PC to Chromecast.

1. Install and launch the VLC Media Player on your Linux PC.

3. Select the Playback tab displayed at the top.

5. Select your Chromecast device from the list of available devices.

6. Now, you will be able to see the video on Chromecast-connected TV.

1. Open the Chrome browser and navigate to the website or play any video you intend to cast.

2. Click the three-dots icon displayed in the top-right corner.

3. Scroll down and tap the Cast option.

4. Select your Chromecast device and tap the option Cast tab.

Note: If you want to cast the entire PC, select the option Cast Desktop.

5. Now, you can see the website or video on your Chromecast-connected TV screen.

How to Setup Chromecast on Linux using M

Use M to cast the video and audio content from Linux to Chromecast-connected TV. To do it, follow the steps listed below.

Open the terminal and execute the following commands:

For Ubuntu and derivatives:

For Arch Linux and derivatives:

You can install this tool from the source code, You have to clone your git, Just type the following commands:

Now you only have to use the terminal to send your content, for example, If you want to play the video you can do it with the following command.

If you want to broadcast a video file, that is available from an online source, you can use the -source-:

You can also cast the YouTube videos from Linux to Chromecast.

Follow the above methods and cast your favorite video, audio, image, and other files from your Linux computer to Chromecast-connected TV. The first two methods are simple and easy to follow. Using the Mkchromecast method is quite difficult and requires technical knowledge.

1. Can I cast media files from Linux to Chromecast?

Yes. There are three ways to cast media files from Linux to Chromecast. To know more, refer to the blog.

2. How to Cast video using Chrome browser on Linux PC?