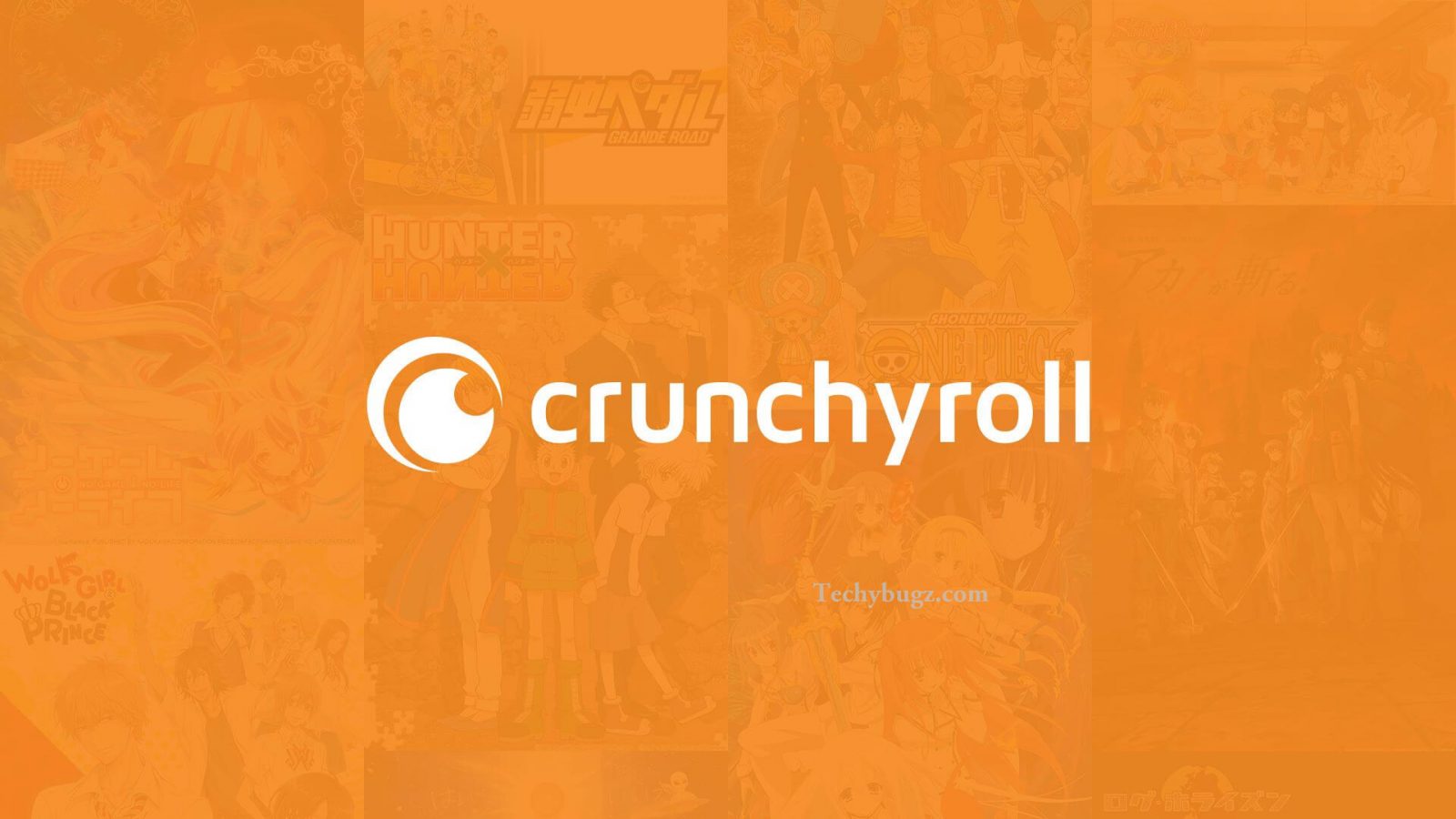 Crunchyroll is an American distributor, publisher, licensing company and international online community focused on video streaming East Asian media including manga, anime, drama, music, electronic entertainment, and content. It was founded in 2006 by a group of University of California, Berkeley graduates. Crunchyroll’s distribution channel and the partnership program delivers the content to more than 35 million online community members all over the world. It is the subsidiary of Ellation, part of Otter Media, and a subsidiary of WarnerMedia, and the division of AT&T. It has offices in San Francisco, Chisinau, and Tokyo, and is a member of the Association of Japanese Animations. Crunchyroll Anime has varieties of Animation shows which has a huge fan following.

Crunchyroll provides more than 900 anime shows and more than 200 Asian dramas to the users and 50 manga titles, not all the programming is available worldwide due to some licensing restrictions. In February 2017, the Crunchyroll passed one million paid subscribers. It also selects the anime titles to release on the Blu-ray/DVD through the distribution partners. Crunchyroll can stream over 25,000 episodes and 15,000 hours of the latest and greatest anime series. You can watch the latest episodes and binge previous seasons of your favorite shows like Naruto Shippuden, One Piece, Dragon Ball Supre, and Attack on Titan. It lets you stream new episodes immediately after TV broadcast in Japan. You can watch all shows ad-free in HD quality on all your available devices including Chromecast. The application licenses all its content directly and legally to bring the best and most recent shows from Asia and supports the content creators of hit series including the Hunter X Hunter, Blue Exorcist, Bleach, JoJo’s Bizarre, Cowboy Bebop, Bleach, Fullmetal Alchemist, Sailor Moon, Yuri, On ICE, Samurai Champloo and many more.

Naruto is the Japanese manga series written and illustrated by the Masashi Kishimoto. It shows the story of Naruto Uzumaki, who is an adolescent ninja who searches for recognition from his peers and the village and also dreams of becoming the Hokage, the leader of his village. The story is in two parts, the first set is in Naruto’s pre-teen years, and the second one is in his teens. The series depends on two one-shot manga by Kishimoto: Karakuri (1995), which earned Kishimoto an honorable mention in Shueisha’s monthly Hop Step Award the following year, and Naruto (1997). The program was serialized in Shueisha’s magazine, Weekly Shonen Jump from 1999 to 2014, and released in tankobon (book) form in 72 volumes. The manga was adapted to the anime television series produced by the Studio Pierrot and Aniplex, that was broadcast 220 episodes in Japan from 2002 to 2007, the English adaptation of the series aired on the Cartoon Network from 2005 to 2009.

Naruto: Shippuden, a sequel to the original series, premiered in Japan in 2007, and ended in 2017 after providing 500 episodes. The English adaptation was broadcast on Disney XD from 2009 to 2011 and then switched to Adult Swim’s Toonami block in January 2014. Apart from the anime series, Studio Pierrot has developed eleven movies and eleven original video animations (OVAs). Other Naruto-related merchandise includes light novels, video games, and trading cards developed by various companies. It lets you browse the catalog by genre. Crunchyroll allows you to browse the catalog by genre. It provides you with a lot of animation shows.

Related: What is Terrarium TV?

iFlix Apk – How to Download iFlix Apk for Android?

QuickBooks Tutorial – Learn How To Use QuickBooks