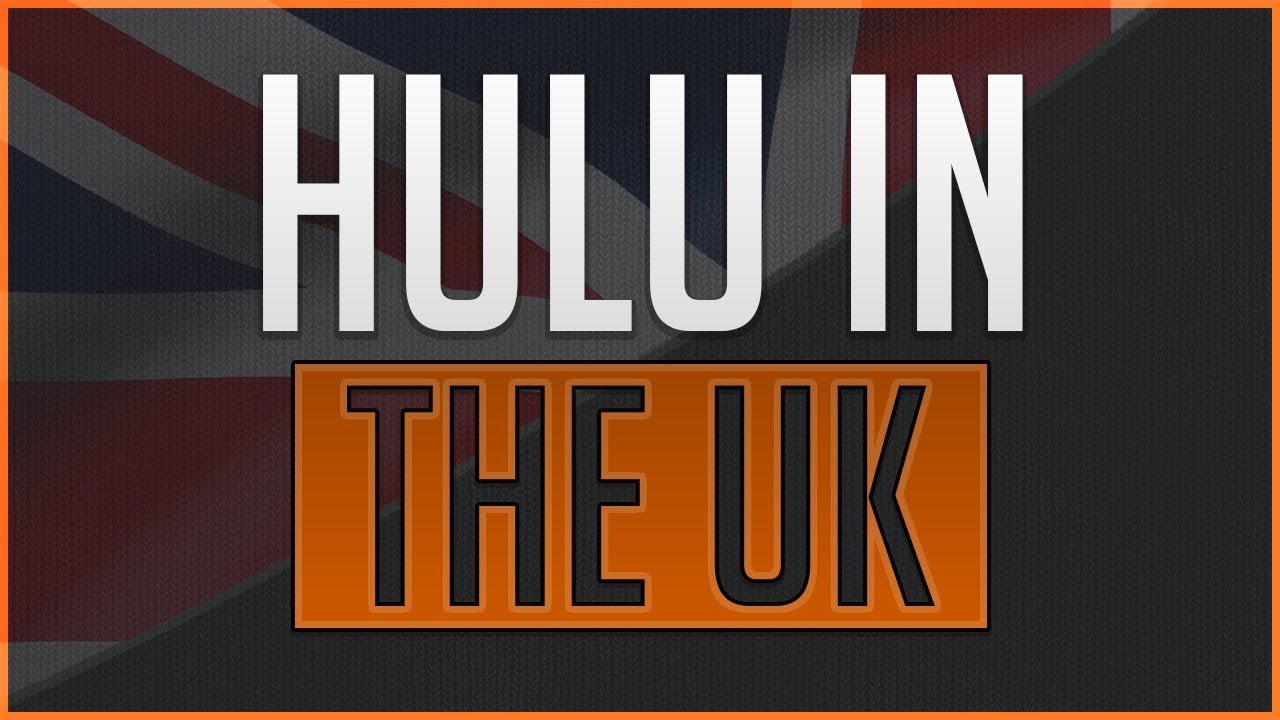 Hulu is one of the biggest streaming platforms for movies and TV shows in the United States, but it is difficult to access Hulu in Canada, Uk or anywhere outside the United States. It has the largest collections of TV shows and movies. With such a long time in the industry, it is sure to have gathered loyal subscribers from all over the US. But the international audience is not lucky though, Many outside viewers encounter the geo-error message that states “Sorry, currently our video library can only be watched from within the United States”. When they try to watch the Hulu originals like the Handmaid’s Tale outside the US. This can be a big headache for some though, it also happens if you are an American Hulu subscriber trying to watch your content abroad, or someone who lives elsewhere and wants to watch the Hulu original shows the service’s geoblocking can make it impossible. There is a way to watch the Hulu abroad, whether you want to stream the live TV or catch up on shows or movies, simply as you can watch the US Netflix, BBC iPlayer, or HBO from anywhere in the world. Here the VPN comes to play, It enables you to access all your favourite Hulu shows easily without any hassle. It bypasses any geo-restrictive barriers set up by the geo-sensitive online content providers like Hulu. By using VPN, You can access Hulu UK as well.

How to Watch Hulu UK through VPN

VPN (Virtual Private Network) are well known for securing the shared connection between the group of computers and allowing them to share the content. In this case, VPN is being implemented to allow you access to geo-blocked websites by spoofing the location and letting you use the remote VPN server. Using a VPN is one of the reliable ways to unblock Hulu in the United Kingdom alongside other geo-restrictive channels.

With the privacy being the driving force behind switching to the VPN connection, you can do part to make sure that your provider has clearly guaranteed that no records of its users’ online activity will be kept. This ensures your privacy for using that VPN.

How to Get Hulu UK via Smart DNS

The Smart DNS proxy service is the most common alternative for the users who prefer to maintain their current Internet speed when unblocking Hulu in the UK or any other geo-restricted channels. Smart DNS works by slightly changing the URL and make it hard for the sites or channels you access to find your location.

Using either VPN or Smart DNS depends on your preferences. If you want the privacy with your Internet use, then the VPN is good to go. If you would rather maintain your Internet Speed while unblocking these geo-restrictive channels, then the Unlocator would be a worthy solution to consider. And there is no dedicated Hulu UK Version available, you can use the official Hulu App with any one of the services mentioned above.

Step 1: Hulu App is available on the Official App Store of your device, from there you can make your Hulu Download.

Step 2: Just Visit the site App Store if you have the iOS device If you are an Android user you can get it from the Google Play Store. Windows Phone users can visit the Microsoft Store.

Step 3: Then search for the Hulu App in the search bar.

Step 4: Now, the Hulu and its related applications will be displayed on the screen, you can click the Hulu App and hit the Download/Install button to install the Hulu App on your device.

Related Topics:How to Get Hulu In UK via Smart DNSHow to Watch Hulu In UK through VPNHuluHulu for UKHulu UKTB
Up Next

What is Vudu? Everything You Need to Know About Vudu

How to Play Retro Games on Windows PC Using Emulators?