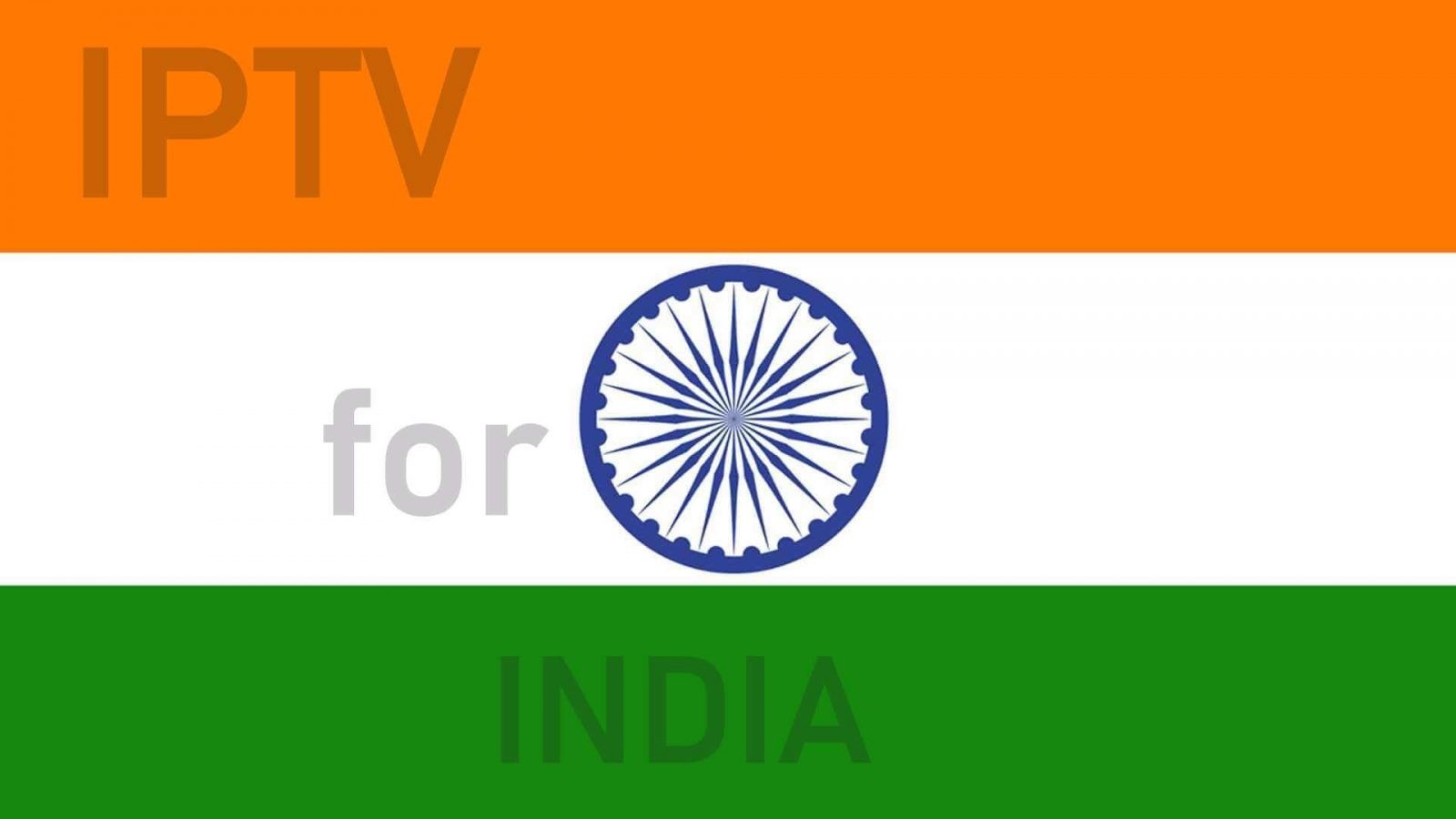 IPTV for India | Best Indian IPTV Channels List: IPTV stands for Internet Protocol Television, i.e., television which is delivered to your house over the IP Network, rather than the traditional satellite, cable or the terrestrial networks. The television content is packetized into IP packets and delivered the high-speed access network. The term IPTV should not be confused with the delivery of the television over the internet. Traditionally, the internet is the best effort network and does not provide any guarantees to the private service. The IP network used for delivery of IPTV is built specially to deliver the service. It has the performance and security features required to build a reliable service which customers will pay for. IPTV Player is usually provided by the fixed network who already delivers the voice and the internet services to the last mile based on the customer premises, and have the control over the network from the head end up to the customer premise. IPTV for India has plenty of channels which you can use it easily without a traditional satellite TV.

You can also use IPTV for India in the traditional TV by using the satellite or cable which only includes the Live TV and maybe with the fixed small collection of movies which can be viewed as pay per view. IPTV for India comes richer with features like time-shift television, gaming, and Video on Deman (VoD), apart from the live TV.

The following channels are the Best channels available in IPTV for India: