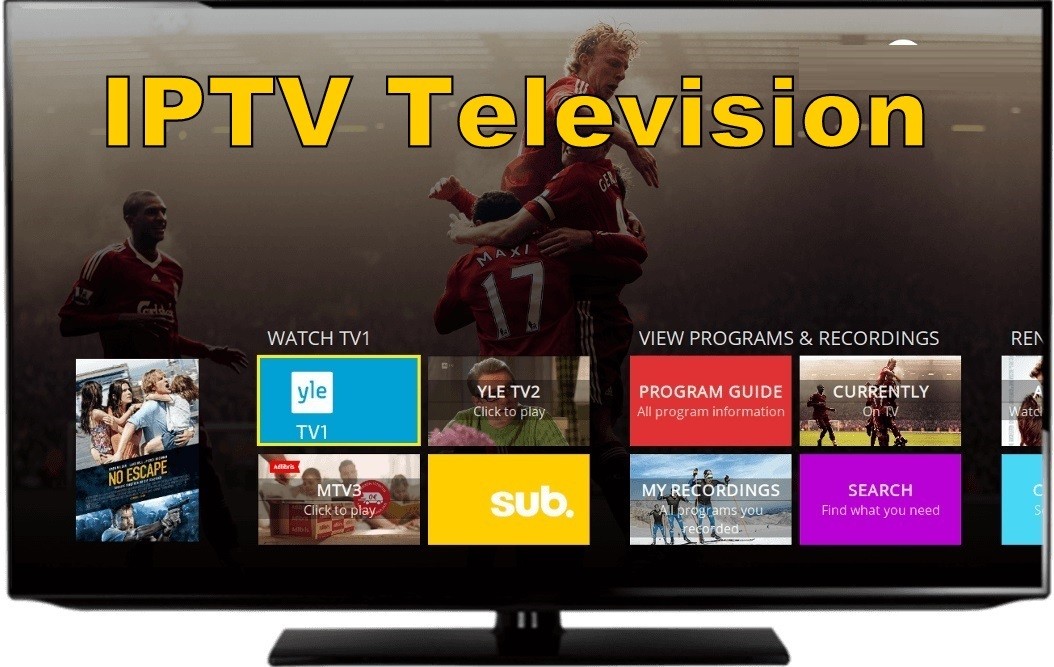 IPTV services are typically distributed by a service provider which will also deliver the live TV programs. It will also show some of the content of the on-demand video. The IPTV Player is used to provide some video content over the other private network in an enterprise. The primary work of an IPTV player is to deliver media contents, Live Television and Videos on an IP network. The IPTV uses the public internet or private LAN or WAN to deliver the contents to the IP address. IPTV Televisions act as a medium which receives the contents you search for. IPTV Television acts as an IPTV player which streams the content and play it on the Television.

Related: How To Install and Setup IPTV On Android Box?

How Does IPTV Television Work

The IPTV application offers you a dedicated and managed network. The application, when compared to the public internet or a private network gives more network operators and have more control over the video traffic and its extension. Here you have to ensure the quality of service, uptime and reliability.

When we come to the traditional television delivery, IPTV Television can broadcast simultaneously. Then the available program signals can flow downstream, where you have to select the program by just changing the channel.

The IPTV Player, by contrast, sends only one program at a time. i.e. The content which is selected by the customer. When the customer changes the channel, a new stream is transmitted directly from the provider to the customer.

The device that primarily uses the IP multicasting uses Internet Group Management Protocol for your live television broadcast and Real-Time Streaming Protocol for on-demand programs. The other common protocols that are designed are Real-Time Messaging Protocol and Hypertext Transfer Protocol.