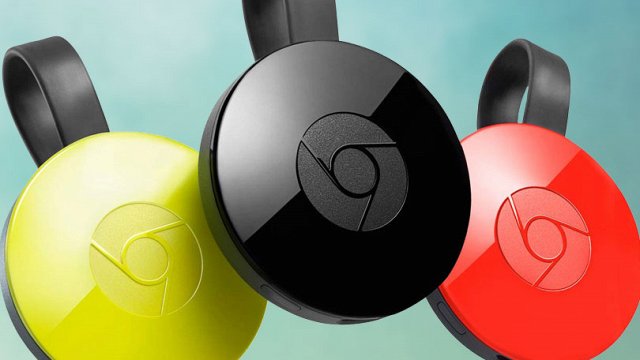 Kodi on Chromecast is one of the incredibly popular open source media streaming service apps, which can easily run on your Android phones and box, with that it can also run on another platform. Then by instaling this application on Android device, you can create all your ad hoc Android TV system. Moreover, Google Chromecast is one of the efficient media streaming devices, where the Google media apps like YouTube can support all the devices but the media centre app Kodi will not support. Most of the people who love to watch contents on Kodi and it would love to stream Kodi to Chromecast. Moreover, you are not out of luck there some other ways to stream Kodi on Chromecast. It can be done in all sort of devices like Android smartphone or tablet or even your PC or Mac.

Related How to Use Kodi

How to Install Kodi on Chromecast

Step 1: First Download and install the given apps like ES File Explorer, Kodi, LocalCast with that the  .xml file PlayerFactoryCore.

Step 2: Then tap the ES File Explorer and open the Settings option and select the Display settings and then you have to make sure that the Show hidden files has enabled.

Step 3: Once after checking all the things just you have to make sure that Kodi media Player has to go connected with the Kodi App.

Step 4: If once the connection has done then go to the ES File Explorer and open the Downloads folder

Step 5: Now you have to find the PlayerFactoryCore.xml file that you downloaded before.

Step 6: You have to copy the PlayerFactoryCore.xml file and move to the Android -> Data where you have to look for either “org.xbmc.kodi” or “org.xbmc.xbmc”, which entirely depends on the streamer you use.

Step 7: Then open the file by clicking  Files ->.kodi -> Userdata and paste the PlayerFactoryCore.xml file into this folder.

Step 8: After all the process has done open the Kodi app and navigated to the video file that you want to watch.

Step 9: Basically, the Kodi app will Launch the Local Cast, with that, it will ask you that which casting app you would like to use now.

Step 10: If once it gets loaded and you are ready to press “Play”, and it will ask you that which device you would like to stream.

Step 11: If you want to play video on the Chromecast-connected TV press again the Play button.