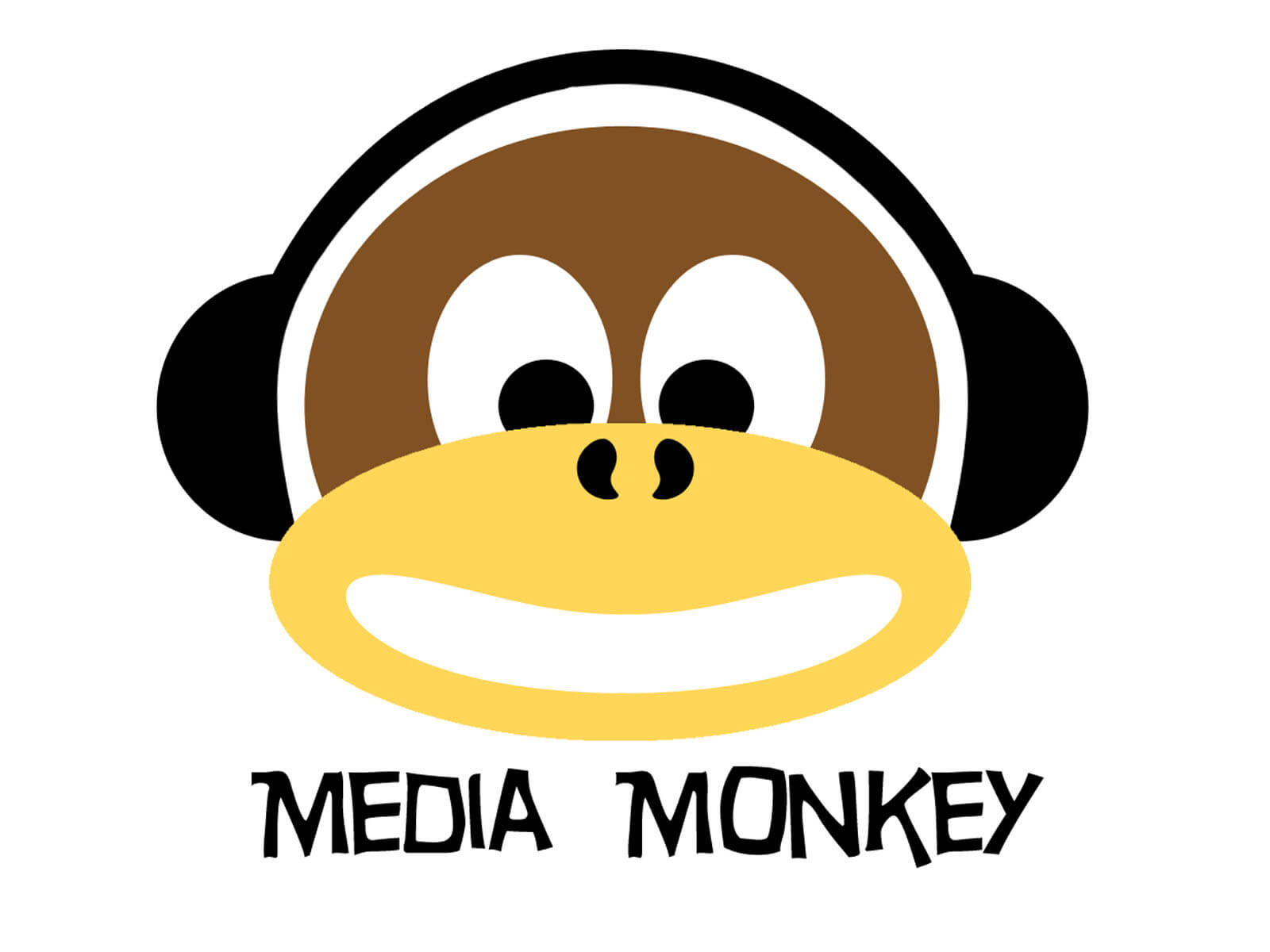 MediaMonkey is the digital Media player and a media library application that is developed by Ventis Media Inc. It is developed for organizing and playing audio on Microsoft Windows operating systems. You can extend it to handle video and other media formats by using the plugins. MediaMonkey uses the freemium licensing model, the base program is available as the freeware but the premium gold license unlocks additional features including the ability to have multiple media collections, the ability to adjust files automatically, and others. Both editions have the extensive collection of skins, third-party plugins, and user-generated extension scripts.

MediaMonkey is an excellent music manager and music player for serious music collectors. It lists your CDs and audio files such as WMA, OGG, FLAC, MPC, WAV, APE, and MP3. It also offers an intelligent tag editor that looks up missing Album Art and track information through the Freedb and the web. The application has the automated file and directory namer that organizes the music library. MediaMonkey provides a lot of ways to enjoy your favourite tunes, but the default layout of the app isn’t very easy on eyes. But you can customize that and just about every part of this excellent music player. That, combined with the built-in streaming radio and other attractive features that make it one of the best free media players on the market.

The application makes you click through plenty of pop-up windows, including several administration permission windows while installing. But it is worth the wait for most of the music fans. MediaMonkey also has clean features like tabbed playlists and the party mode which makes it easy to play your music, however, you want. It searched for music on any connected drives. It supports most streaming radio, as well. The application also has the active community of coders and tinkerers behind it that have made plenty of custom skins and tweaks that you add to the player. It allows the users to take care of gigantic libraries even it more than 100,000 music files, without slowing down. The application allows for the management and playback for all the major audio file formats, including MP3 and M4A, and you can even record CDs, Movies, Podcasts and more.

Related: What is Stremio?

MediaMonkey is the highly featured digital media player and Media library app. Even if there are plenty of Music players available, the MediaMonkey provides you with some reasonable amount of features and tools that organize and equally enjoy the music library. MediaMonkey automatically scans the computer for all types of music formats. If you have playlists from other apps, the MediaMonkey also adds them as m3u files, that saves your time in creating them. The file explorer of the app lets you easily navigate your music collection by categories such as genre, artist, or rating. It is one of the best and free applications that provides you with the overall better listening experience than ever.

What is iFlix? Everything You Need to Know About iFlix