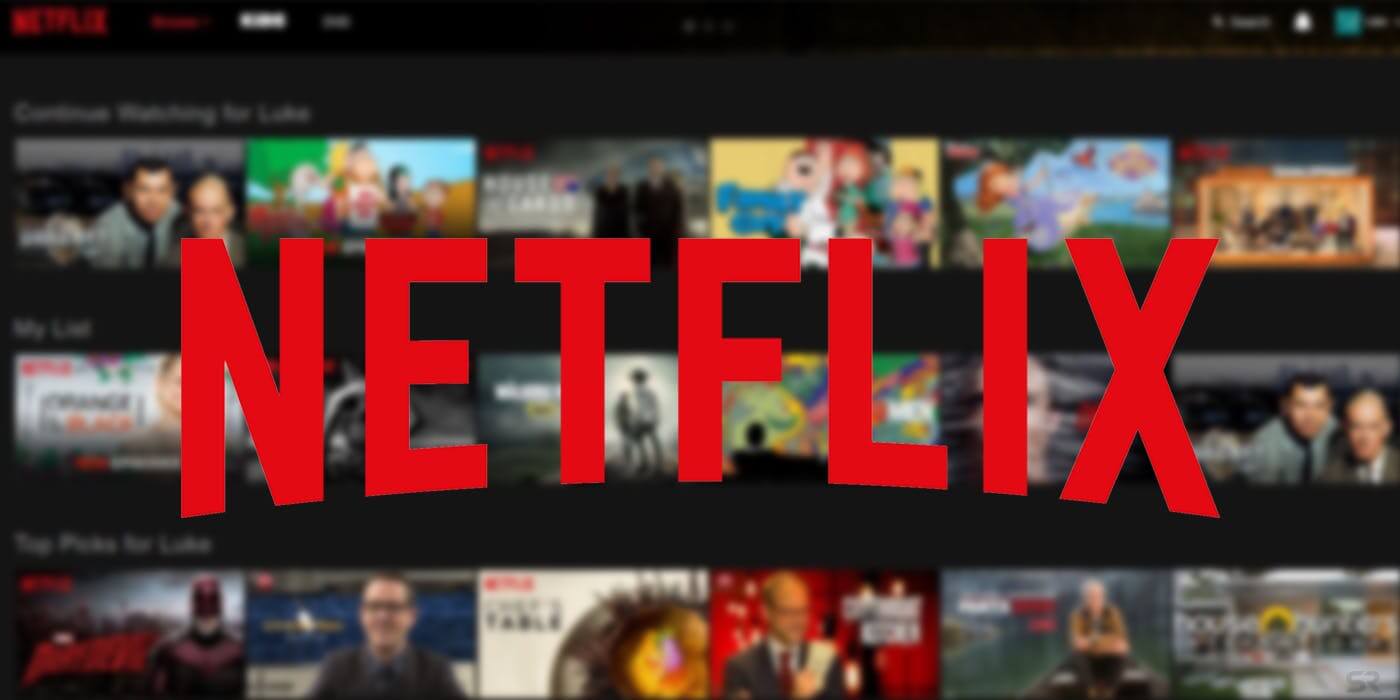 Netflix, Inc is an American media-services provider headquartered in Los Gatos, California, founded in 1997 by Reed Hastings and Marc Randolph in Scotts Valley, California. The company’s main business is its subscription-based streaming media service that provides online streaming of library of films and television programs, including those produced in-house. As of October 2018, Netflix has around 137 million total subscribers all over the world, including 58.46 million in the United States. it is available worldwide except in Mainland China, North Korea, Syria, and Crimea. Netflix also has its offices in the Netherlands, India, Brazil, Japan, and South Korea.

Netflix’s original business model included DVD sales and rental by mail, but Hastings discarded the sales about a year after the company began to focus on the DVD rental business. It grew its business in 2007 with the introduction of streaming media while retaining the DVD and Blu-ray rental service. The company expanded internationally in 2010 with streaming available in Canada, followed by Latin America and the Caribbean. Then it started the content production industry in 2012, debuting its first series Lilyhammer. It has hugely expanded production and distribution of both film and television series since 2012 and provides a variety of “Netflix Original” content through its online library. On January 2016, Netflix services operated in more than 190 countries. It released an estimated 126 original series and films in 2016, more than the other network or cable channel.

Related: How to Setup and Use VPN on Netflix?

Netflix was founded on August 29,1997, in Scotts Valley, California, by 6Marc Randolph and Reed Hastings. Randolph worked as the marketing director for Hastings’ company, Pure Atria. Randolph was a co-founder of MicroWarehouse, and a computer mail order company, and it was later employed by Borland International as the vice president of marketing, who is a computer scientist and mathematician, sold pure atria to Rational software corporation in 1997 for $700 million in the richest property in Silicon Valley history. Then they came up with the idea for Netflix when communicating between their homes in Santa Cruz and Pure Atria’s headquarters in the Sunnyvale when waiting for the government regulators to approve the merger, although Hasting has given numerous different definitions for how the idea was created

Hastings invested $2.5 million as a startup cast for Netflix. Randolph admired the Fledgling e-commerce company Amazon and wished to find the large category of profitable items to sell on the Internet using a similar model. They tested the concept of selling or renting DVDs by mail, by mailing in the compact disc to Hastings’ house in Santa Cruz. They decided to take on $16 billion home video sales and rental industry. It is often quoted saying that he decided to start Netflix after fined $40 at the Blockbuster store for being late to return the copy of Apollo. Then Netflix was launched on April 14, 1998, as the world’s first online DVD rental store, with only 30 employees and 925 titles available, which was almost the entire catalogue of DVDs in print at the time, through the pay-per-rent model with rates and due dates that were similar to its bricks and mortar rival, Blockbuster.

Related: How to Install Netflix on Firestick?

In 2000, Netflix had around 300,000 subscribers and relied on the U.S. Postal Service for the delivery of their DVDs, they were losing money and offered to be taken by Blockbuster for $50 million. Then they experienced fast growth in early 2001, both the dot-com bubble burst and the September 11 attacks would occur later that year, affecting the company badly and also forcing them to lay off two-thirds of their 120 employees. But then the sales of DVD players took oof as they become more affordable, selling them for about $200, became one of the year’s most popular Christmas gifts. Then by early 2002, It had a huge volume in their subscription business. The company started the initial public offering (IPO) on May 29, 2002, selling 5.5 million shares of common stock at the price of US$15.00 per share.

On June 14, 2002, it sold an additional 825,000 shares of common stock at the same price. By 2005 the company acquired movie rights and designed the box and service, and was ready to go public with it. In February 2007, the company delivered its billionth DVD and started to move away from the original core business model of DVDs, by introducing the video on demand through the Internet. It has grown its DVD sales from 2006 to 2011. In January 2013, Netflix reported that it had added two million United States customers during the fourth quarter of 2012, with a total of 27.1 million United States streaming customers. Since 2015 the company received a significant technical support from France’s CNRS concerning video compression and formatting. Since then the company has gained an enormous amount of subscribers all around the world.

Netflix is the global streaming service, which is committed to creating high-quality original shows and movies, that can’t be seen anywhere else, with the strategy built around binge watching. In partnership with companies like  Disney and Dreamworks to create independent shows for its audience, Netflix aimed to create engaging programs for audiences of all ages. The recent addition of offline viewing also takes the platform to the next level. Netflix subscribers can now download some shows and movies to their iOS and Android devices to watch offline, which truly makes the concept of watching Netflix anywhere a reality.

Related: How to Install Netflix App on Android?

How much does Netflix India cost?

Indians are invited to try Netflix for a month for free of cost. If they choose to continue the service, the plan starts at INR 500 for a single standard definition stream. There are no contracts with the Netflix so that you can cancel its service at any time you want, but until then the credit card that you use to sign up will be automatically charged on each month. You can also get your discounts for Netflix services, by entering the coupon code, you can get your discount when you sign up. Just wait to be prompted during the check-out and enter the code where indicated. You can see the discount applied on the first billing statement. Netflix offers three plans which include Basic, Standard, and Premium. The one you pick will depend on the types of features you want with your Netflix subscription.

Not only can you cancel at any time, but you can also change your plan if your needs change. Differences in rates will be prorated to the account. It is important to consider that your account will automatically be billed by the Netflix. If you wish to cancel the subscription you will need to do so before your billing cycle ends. To watch the video streamed from the Netflix on your PC or laptop, you must have the Microsoft Silverlight plug-in installed, which is a free software that enables the Netflix to run properly on your computer.

Related: Difference Between Hulu and Netflix

Unlimited Streaming: It’s users can stream an unlimited number of movies, documentaries and television programmes from a huge catalog.

Stream Over the Internet: The content provided by the Netflix is streamed over the internet So that you don’t have to wait for the DVDs to arrive through the post or to be downloaded in full before watching.

Various Catalogues: The exact catalog of content offered will differ from country to country.

No Commercials: No one would like to watch commercials, If you have DVR you can fast forward through them. But Netflix gets rid of all these things, you don’t even have to pick up your remote, you can watch the entire movie and episodes of your favorite shows without any single commercial break.

Related: How to Download Netflix App on Windows, iOS & Mac?

Huge Selection: It provides you with the thousands of movies and TV shows available at your fingertips. No matter what your tastes are, you are bound to find a lot of movies and shows you love.

Binge Watching: You can also watch the entire television shows So that you don’t have to wait for what happens next. You can sit down and plow through the entire season, or even series, without even moving from your seat.

No Commitments: No one wants to sign their life away. With Netflix, there is no contract. Simply sign up, and pay the subscription fee for a month for as long as you want to continue. You can cancel the subscription at any time you want, with no fees or penalties.

What is Stremio? – Discover, organize and Watch Video