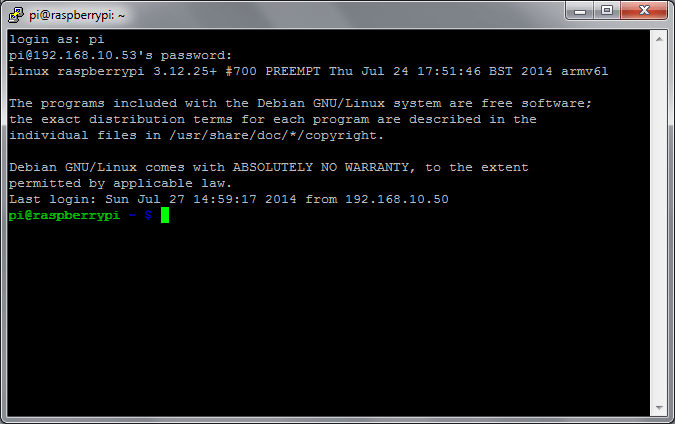 How to Install Putty for Raspberry Pi: Putty is the open-source terminal emulator, serial console and a network file transfer application. It supports several network protocols, including SCP, SSH, Rlogin, Telnet, and raw socket connection. It also can connect to the special port. The name “Putty” has no official meaning. Putty was originally written for the Microsoft Windows, but now it has been ported to various other operating systems. You may also like PuTTY for Mac and PuTTY for Linux as well. The official ports are available for some Unix-like platforms, with the work-in-progress ports to Classic Mac OS and MacOS, and the unofficial ports have been contributed to the platforms such as Windows Mobile, Windows Phone Symbian, and some other operating systems.

Related: How to Install Putty for Linux?

How to Install Putty for Raspberry Pi

Putty is a very useful application, which can be used to connect to serial ports and Secure Shell(SSH) to Raspberry Pi’s. It is mainly used on Windows for connecting to the remote devices, but it can also run on the Raspberry Pi. Just follow the steps which are given below to install Putty on Raspberry Pi.

Step 1: Open the terminal/shell window on your Raspberry Pi and run the following command:

These are the steps to be followed to install PuTTY on Raspberry Pi. Thank you for reading this post. Please comment below in case if you have any queries.

Related: How to Install PuTTY for Windows