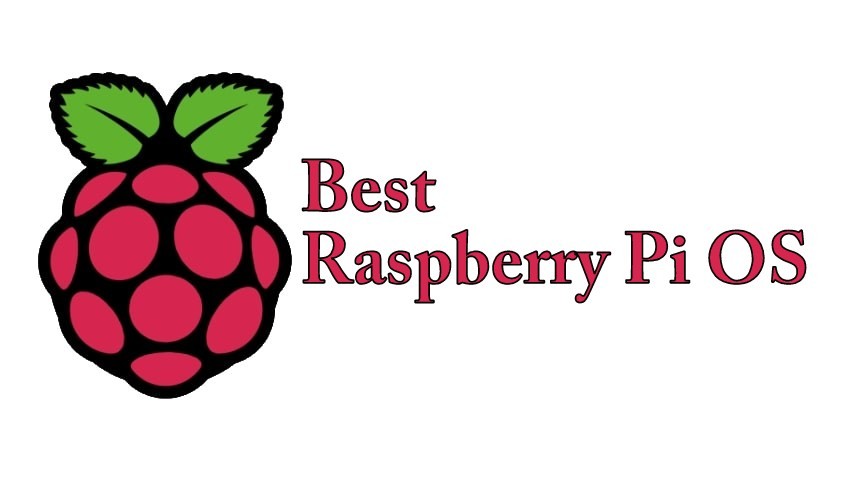 Raspberry Pi is now six years old. It has received in a new revolution in computing, that stretches far beyond its original remit, which was to promote the basic computer science education in schools. There have been several fresh Pi developments over the past few years. The original Pi was released in 2015 and the Pi and its essentials kit are available for less than $15. The Pi Zero W was added to the Zero family in February 2017, which features 1GHz processor 512MB RAM and support for Wi-Fi and Bluetooth, all for just around $20, with accessories.

The latest models of Pi includes the Raspberry Pi 3 Model B+ has just been released. It is featured with the quad-core 64-bit CPU, which is slightly faster than the original Raspberry Pi 3 and 1GB of RAM for about $43, It is suitable for the applications which require more processing power. It also benefits from faster wireless and a wired network connectivity than its predecessor. There is a number of Linux kernel-based operating systems which are designed specifically for the Raspberry Pi, which includes fully featured distros such as Raspbian, which offers the fully functional desktop environment and it is based on the Debian, as well as the speciality distros like Retro Pie, which supports a large number of controllers and it is aimed at the gaming fans. In this article, we have given the five most popular and distinct Raspberry Pi distros.

Related: How would Raspberry Pi Router Perform as a Router?

Raspbian is the most important and prefered Raspberry Pi OS to start with. It has improved performance with the latest version Elegant Pixel desktop environment tons of the software on the tap. It is one of the oldest and the most popular mainstream distros for the Raspberry Pi. Raspbian is developed independently, the Raspberry Pi foundation even maintains its own recommended version of the Raspbian, you can install using the Foundation’s NOOBS installer.

The latest version is based on the ARM port of the Debian Stretch desktop distro, which improves the performance under the hood as well as it gives the newer applications compared to the previous releases. For installing the OS, You’ll need the microSD card with the minimum size of 8GB. When booting for the first, you will be taken to the lightweight and elegant Pixel desktop environment. You can even choose from thousands of additional programs, which includes IceDove or LibreOffice suite, all of which can be installed using the Raspbian’s inbuilt package manager. The minimal version of the Raspbian without the desktop-Raspbian Stretch Lite is also available.

The Raspbian OS provides you with the Improved performance with the latest version, Elegant Pixel desktop environment, and Tons of software on tap.

The Pi MusicBox distro turns the Raspberry Pi into the ultimate jukebox. The distro is based on the Mopidy music streaming server, which can fetch the music from different streaming services, which includes  Google Play Music, SoundCloud, and Spotify, as well as the host of online radio stations. The Pi MusicBox can also play the music stored on the SD card or some USB drives attached to the Pi. You can even configure the distro to fetch music by automatically mounting the shared folders on the network. Additionally, the distro can also connect to the DLNA/OpenHome and even the AirPlay compatible devices and can be controlled through any player which supports MPD.

The Pi Music Box also supports the USB audio devices, so you can connect external speakers if you wish. The most recent version 0.70 is compatible with the Pi 3 and the Pi Zero W.

The Pi MusicBox hooks up with loads of music services. You can play tracks from external storage. It also supports DLNA and the AirPlay compatible devices.

RetroPie supports a lot of different consoles, which is compatible with many game controllers, which must source your own ROMs. If you are the fan of classic games, you can grab the copy of the RetroPie distro and you can transfer it to your SD card. The distro can emulate the dozens of classic consoles and home computers which includes the Amiga, Atari 2600, Amstrad, ZX Spectrum, Commodore 64, PlayStation 1, Game Boy, and many more.

RetroPie also supports all types of gaming controllers, which includes cheap no-name USB efforts to controllers for the PS3 and Xbox 360. On the first boot, the Retropie loads the Emulation Station software which helps you to set up the controller and then enables you to select the game from any of the supported emulators. The only caveat is that you must get your own ROMs. There are several which can be legally downloaded for free and you can also create your own from the old cartridges using the adapters such as Retrode in the conjunction with the Mac/PC. The Internet Archive has several ROMs which are free to download, but it is recommended to check the legality before downloading.

You can get your own ROMs, there are plenty of things which can even create your own from the old cartridges using the adapters such as the Retrode in conjunction with the PC or Mac. The Internet Archive also has various ROMs which are free to download-although make sure to check that is legal in your rights before going ahead.

LibreELEC is the perfect option for those who need the Kodi-powered media centre. One of the most common uses for the Raspberry Pi is as the dedicated smart TV box, which is placed below your big-screen TV and provides you with the access to all kinds of digital media, whether stored locally or hosted online.

LibreELEC is the OS, which is specifically designed to run the Kodi media centre and it is super-easy to install too. Boot up, add your own media to the libraries and install add-ons you wish to add the smart TV functionality. The media centre also includes the scraper, which lets you download useful metadata about the films and TV shows. You can even pair it with the Kodi remote application for the Android, Windows Phone, iOS for the perfect media centre experience. LibreELEC is specifically designed for the Kodi, It provides you with the

RISC OS is different than other traditional Operating Systems for the Raspberry Pi 3. It is no built on the Linux and does not support the electronic prototype projects, but it is the whole new concept of the Operating System, which works on its own. So, that if you are a curious type person and wants to play around with the Pi, then you must try this Operating System. RISC is based on the BBC Microcomputer Systems and it is simpler than the traditional OS. The minimized version of the RISC OS named as the RISC OS Pico, which is still suitable for the Pi hackers. RISC OS has the super responsive Universal Storage Platform. It requires a minimum of 2GB SD card to run this OS on your Pi device.

How to Connect Raspberry Pi to WiFi Network?