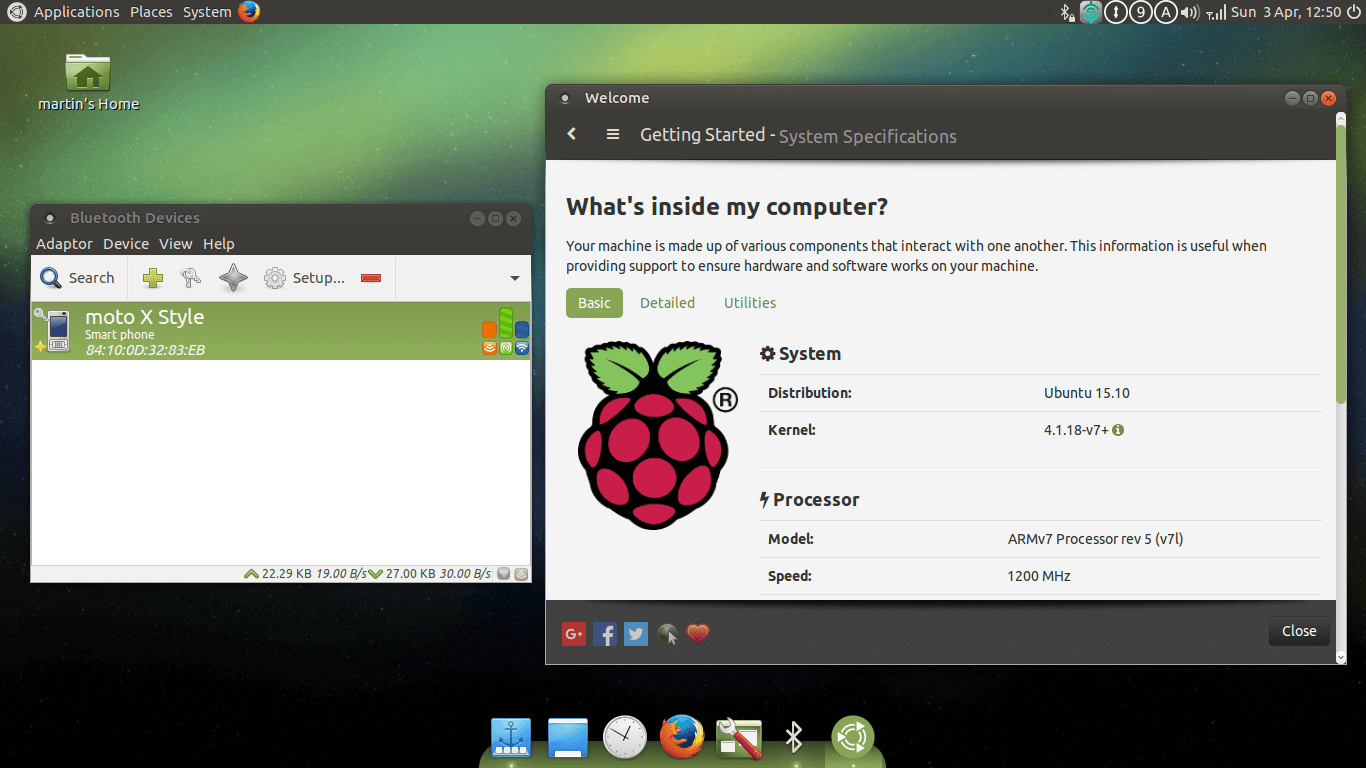 Raspberry Pi is the series of small single-board computers which is developed in the United Kingdom by the Raspberry Pi Foundation to promote the teaching of the basic computer science in the schools and also in the developing countries. It does not include peripherals and cases. According to the Raspberry Pi foundation, more than 5 million Raspberry Pis were sold by February 2015, making it the best selling general-purpose computer.

Most Pis are made in the Sony factory in Pencoed, Wales some are made in China or Japan. In General, the Raspberry Pi supports various Operating Systems, which can be installed in it. Likewise, the Ubuntu Core can be installed in the Raspberry Pi. It is the tiny, transactional version of the Ubuntu for a lot of devices and large container deployments. It runs a new breed of the super-secure and remotely upgradeable Linux application packages known as the snaps and it is trusted by the leading lot players, from the chipset vendors to the device makers and system integrators. It is faster more reliable, with the stronger security guarantees for applications and users compared to the traditional Linux distribution. Applications are distributed through the snaps and a simple application packaging system which makes it easy for the developers to build and distribute the applications across many Linux distributions from the public or private app store.

Related: How to Install NOOBS on Raspberry Pi?

How to Install Ubuntu Core on Raspberry Pi

Follow the given steps to install the Ubuntu Core on your Raspberry Pi.

Step 4: Then Install the Ubuntu Core, Attach the monitor and the Keyboard to the board. You can alternatively use the serial cable. Insert the microSD card and plug the power adaptor into the Raspberry Pi.

Step 5: Now boot setup, the system will boot then become ready to configure. The device will display the prompt “press enter to configure”. Press enter then select “Start” to start configuring your network and the administrator account. Just follow the instructions on the screen, you will be asked to configure the network and enter the Ubuntu SSO credentials. At the end of the process, you can see the credentials to access your Ubuntu Core machine.

Step 6: Once the setup is done, you can log in with SSH into the Ubuntu Core, from the machine on the same network, using the following command:

Your username is the Ubuntu SSO username, it is also reminded to you at the end of the account configuration step.