Raspberry Pi boots from the microSD card by default, But since the release of the Raspberry Pi 3, the new Pis has the ability to boot from the USB mass storage device as well. It is also an easy thing to do, and this article explains to you how to boot the Raspberry Pi from the USB mass storage device such as the flash drive or USB hard disk. Beware that the new boot mode is in its experimental stage, so it might not work with the USB stick or hard drive. This problem happens due to the USB compatibility issue, this only affects some of us, but the next warning that you get may relevant to you: Setting the boot mode is permanent. With that said, this sounds much scarier than it is: Your Pi will still boot preferentially from the microSD card if one is plugged in. Check out below to know how the Raspberry Pi USB Boot can be done. 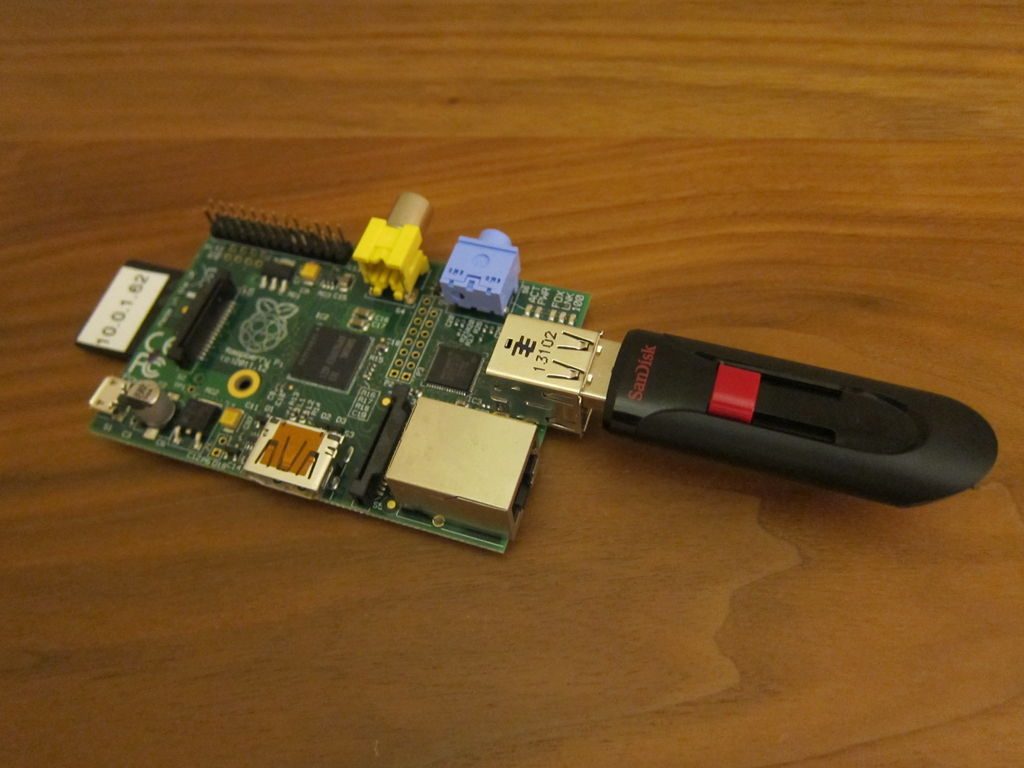 Related: How to SSH into the Raspberry Pi?

To enable the USB boot bit, the Raspberry Pi 3 requires to be booted from the SD card with the config option to enable USB boot mode.

Once the bit has been set, then the SD card is no longer required. Note that any change you make to the OTP is permanent and cannot be undone.

You can use the SD card running Raspbian or Raspian Lite to program the OTP bit. If you don’t have such SD card then you can install the Raspbian or Raspbian Lite in a regular way. 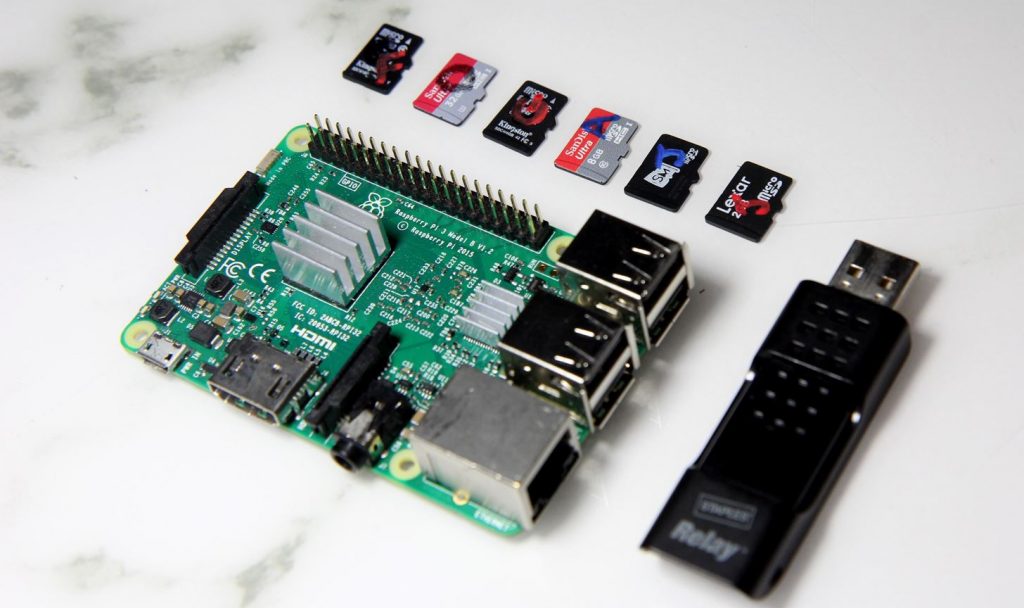 Now, prepare the /boot directory with up to date boot files (this step is not needed if you are using the 2017-04-10 release of Raspbian/Raspbian Lite or a later one).

Then enable USB boot mode with the following code:

This adds program_usb_boot_mode=1 to the end of /boot/config.txt. Reboot the Raspberry Pi with sudo reboot, then check that the OTP has been programmed with:

Just check the output 0x3020000a is shown. If it is not, then the OTP bit has not been successfully programmed. In this case, just go through the programming procedure again. If the bit is still not set, this may indicate the fault in the Pi hardware itself.

If you want, you can remove the program_usb_boot_mode line from config.txt, so that if you put the SD card in another Raspberry Pi, it won’t program USB boot mode. Just make sure that there is no blank line at the end of the config.txt. You can edit the config.txt with the help of nano editor using the command sudo nano /boot/config.txt. for example.

Once you have completed imaging the USB mass storage device, remove it from your system and then insert it into the Raspberry Pi. 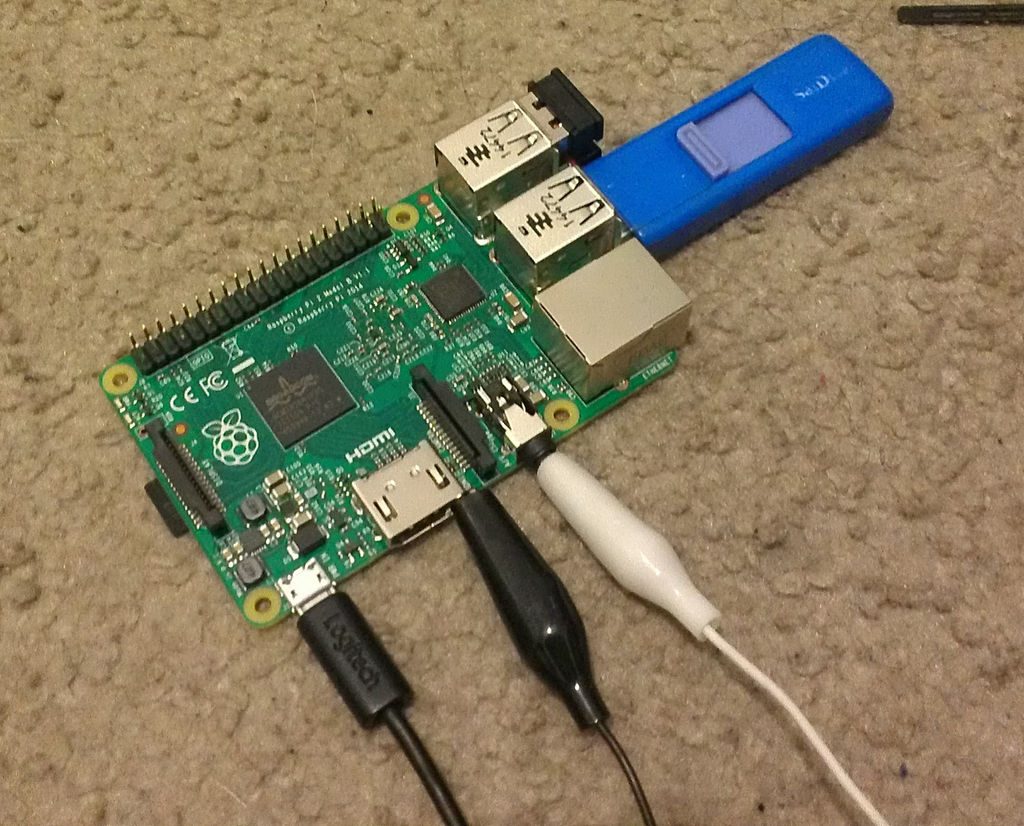 Note: if the USB boot bit is set, then you don’t need to insert an SD card into the Raspberry Pi for USB boot to work.

This is how Raspberry Pi USB Boot happens. Thank you for reading this post.

How to set up a Web Server on the Raspberry Pi?

Hulu UK – How to Unblock Hulu in the United Kingdom?

How to Set up an FTP Server on the Raspberry Pi?

Hulu Free Trial – How to Sign up for Hulu Without a Credit Card?

How to Use QuickBooks? – QuickBooks in Business & Personal Finance

How to Set up a Raspberry Pi AirPlay Receiver?

Hulu Free Trial – How to Sign up for Hulu Without a Credit Card?

How to Set up an FTP Server on the Raspberry Pi?

How to Set up a Raspberry Pi AirPlay Receiver?

How to Use QuickBooks? – QuickBooks in Business & Personal Finance