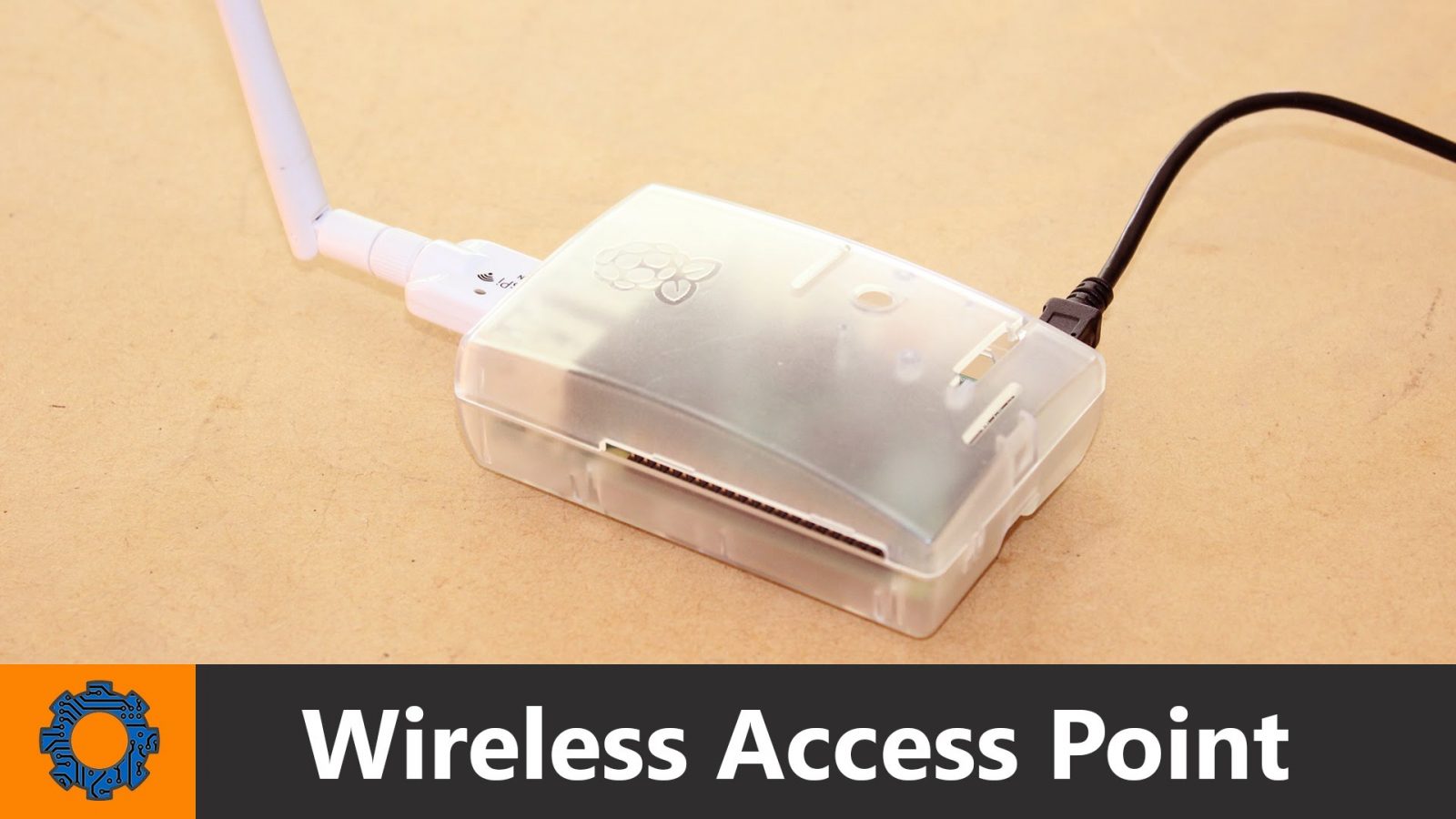 The Raspberry Pi can do plenty of things, the latest Raspberry Pi comes with the built-in wireless capabilities. It acts as plenty of different devices including router! If you turn the Raspberry Pi into a wireless access point, you can make it as the router. In this article, we will provide you with the steps to turn your Raspberry Pi as the Wireless Access Point.

Similar to all other previous projects, this also needs the Raspbian OS to be installed on your Raspberry Pi. You need to install some packages which give the Pi the ability to do router-like things such as IP addresses to the devices that connect to it.

Step 1: Install and update Raspbian, Check out this guide to know how to install Raspbian on your Raspberry Pi. Then plug everything in and enter into the terminal and check for updates and upgrades with the following command:

If you get an upgrade, Its good to reboot with sudo reboot.

Step 2: Now Install hostapd and dnsmasq, these are the two programs, that you are going to use to make the Raspberry Pi into a Wireless Access Point. To get them, simply type the following lines into the terminal:

Both times, you have to hit y to continue. hostapd is a package enables you to create a wireless hotspot using your Raspberry Pi, and dnsmasq is an easy-to-use DHCP and DNS server.

Now you have to edit the programs’ configuration files in a moment, So now turn the programs off, before you start editing.

Interface by editing the dhcpcd configuration file. You can begin editing with the following command:

Related: How to Use the Raspberry Pi as a NAS box?

Now that you are in the file, just append the following lines to the file.

The last two lines are required to make the bridge work

After doing this, you can save the file and exit the editor by pressing Ctrl+X, then Y.

Step 4: Now configure the DHCP server (dnsmasq). Here you are going to use the dnsmasq as your DHCP server. The idea of the DHCP server is to dynamically distribute the network configuration parameters, including the IP addresses, for interfaces and services.

Now you can edit the new file with the old one renamed, this is the config file which dnsmasq will use. Type these lines into the new configuration file:

Step 5: Then configure the access point host software (hostapd), Another config file! This time, you are messing with the hostapd config file. Open ‘er up:

The following command will create a brand new file. Type in this:

Note that I have a “NETWORK” and “PASSWORD,” you have to come up with your own names. This is how you can join your Pi’s network from other devices.

Now we have to show the system location of the configuration file:

In this file, you can track down the line which says #DAEMON_CONF=”” – delete that # and then put the path to your config file in the quotes, so that it looks like this:

The # keeps the line from being read as code so that you are basically bringing this line to work here while giving it the right path to your config file.

Step 6: Now set up the traffic forwarding. If you connect to your Pi, then it will forward the traffic through your Ethernet cable. So that you are going to have the wlan0 forward through the Ethernet cable to the modem. This involves editing another config file:

Related: How to Setup Your Raspberry Pi as a VPN Router?

Step 7: Then add the new iptables rule, Next, you are going to add the IP masquerading for the outbound traffic on eth0 using iptables:

Then save the new iptables rule:

To load the rule on boot, you need to edit the file /etc/rc.local and add the following line just above the line exit 0:

Step 8: Now enable the internet connection then the Raspberry Pi is acting as an access point to which other devices can connect. But, those devices cannot use Raspberry Pi to access the internet yet. To make it possible, we have to build a bridge, which will pass all the traffic between the wlan0 and eth0 interfaces.

To build a bridge, You have to install one more package:

Now you are ready to add the new bridge (called br0):

Next, you can connect the eth0 interface to your bridge:

Finally, you can edit the interfaces file:

Then add the following lines at the end of the file:

Step 9: Now you are ready, you can reboot with the sudo reboot. Now your Raspberry Pi should be working as the wireless access point. You can try it out by entering into another device and looking for the network name, which you used on step 5.

Now your Raspberry Pi should be working as a wireless access point. Try it out by hopping on another device and looking for the network name you used back in step 5.