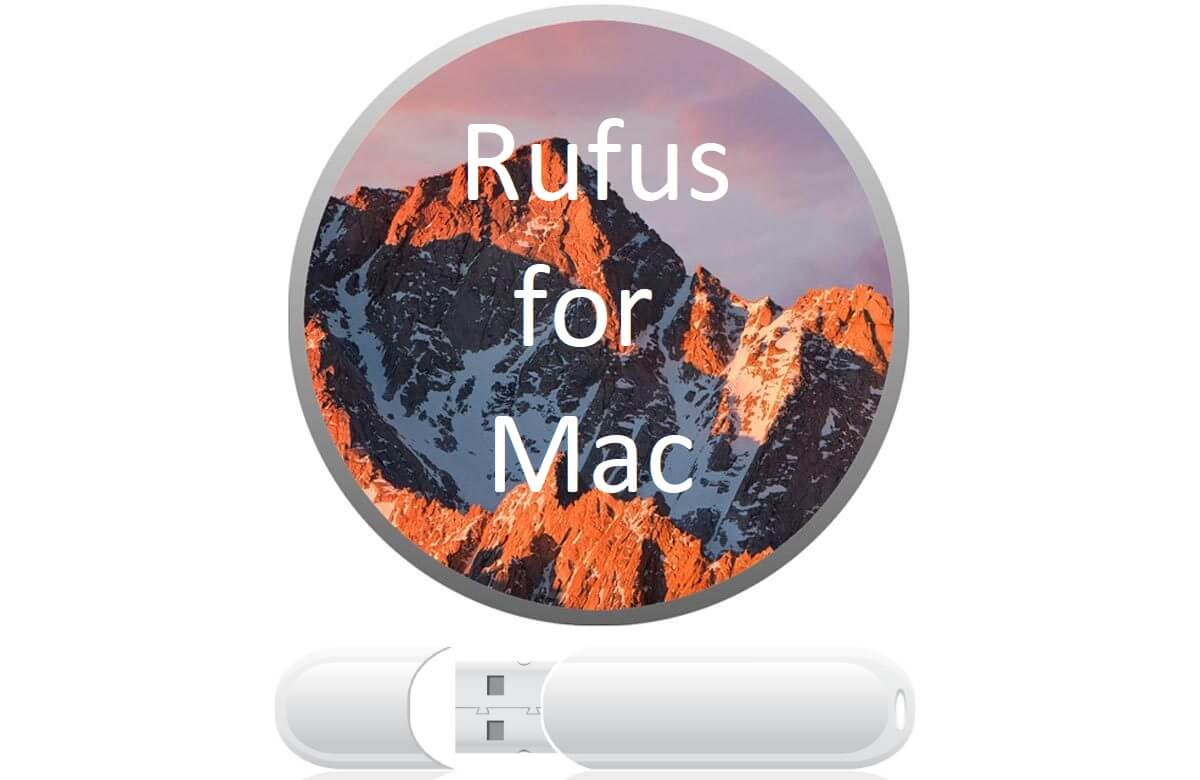 Rufus is a free open-source utility that is extensively used to create a bootable USB flash drive. This software is developed by Pete Batard. It supports all types of Windows versions, including Windows 11. Rufus is available in different languages so that you can use the tool in your desired language for smooth operation. Rufus is very simple and easy to use and the most reliable one for making your drives bootable. In this article, let’s look at the steps to get Rufus for Mac in detail.

Can I use Rufus on Mac?

No. You can’t use Rufus on Mac because Rufus only works on the Windows operating system. To get Rufus on Mac, you need to install Windows on Mac and then download Rufus on Windows. However, this process is a bit tedious, and it is not effective. So, instead of using Rufus to create a bootable USB drive, try an alternative to make your work easier. The best alternatives for Rufus are given below.

If you are a Linux user, then try Rufus on Linux.

Best 4 Alternatives to Rufus for Mac

This tool is a great alternative for Rufus. UUByte ISO Editor is available for both Windows and macOS/Mac OS X, and the software has gone through extensive beta testing prior to release. Today, it is one of the most popular ISO burning utilities for Mac. In addition, it offers a whole range of ISO creating, copying, and editing tools. UUByte ISO editor is also extremely easy to use if you are new to creating bootable USB media on Mac. The interface is highly intuitive, and the best feature is the ability to burn ISO files to a disk or drive with just one click.

Follow the below steps to create a bootable USB drive on Mac using UUByte ISO Editor.

UNetBootin, also called Universal Netboot Installer, is a tool specially developed for Mac, Ubuntu, and other Linux distributions. The Graphical User Interface of UNetBootin is user-friendly. Without burning a CD, you can create bootable USB drives for Linux and Windows. This tool is free and is equipped with in-built support for various distributions such as OpenSUSE, PCLinuxOS, Linux Mint, Ubuntu, Fedora, CentOS, Frugalware, FreeBSD, ArchLinux, Debian, etc. You can also use the hard disk/floppy disk or ISO image file to install distributions. This software is extremely fast compared to UUByte ISO Editor. The only drawback of this tool is that it does not support SD cards and UEFI Mode.

balenaEtcher (Etcher) is a cross-platform utility app that supports Windows, macOS, and Linux. This tool was developed by Balena Inc. Etcher and is used through a Graphical User Interface. It allows you to write image files such as  .iso and .img files. The UI of Etcher is a bit complicated. But, with the help of the user guide, you can perform actions easily. Etcher is developed using the Electron Framework. This tool has the ability to flash image files on USB drives and SD cards. Compared to other software, Etcher flashes the OS faster. The balenaEtcher is a great tool, and it is the best alternative for Rufus. Creating a bootable USB drive on Mac is very simple when using this powerful utility. You can download Etcher for Mac directly from the official website.

DiskMaker X is an AppleScript built application to create bootable drives from macOS. It is a prominent USB boot tool for Mac users and a much easier way to make an OS installer get ready. Lion DiskMaker is the former name for DiskMaker X. On launching the app, it automatically detects the installation program with the spotlight. DiskMaker X will work perfectly on Mac as an alternative to Rufus.

Note: DiskMaker X doesn’t work on macOS Big Sur, but it is compatible with all other macOS.

No. Rufus is only supported for Windows OS.

2. Suggest some alternatives for Rufus?

The top three alternatives for Rufus are UUByte ISO Editor, UNetBootin, and Etcher. To know more, refer to the blog.