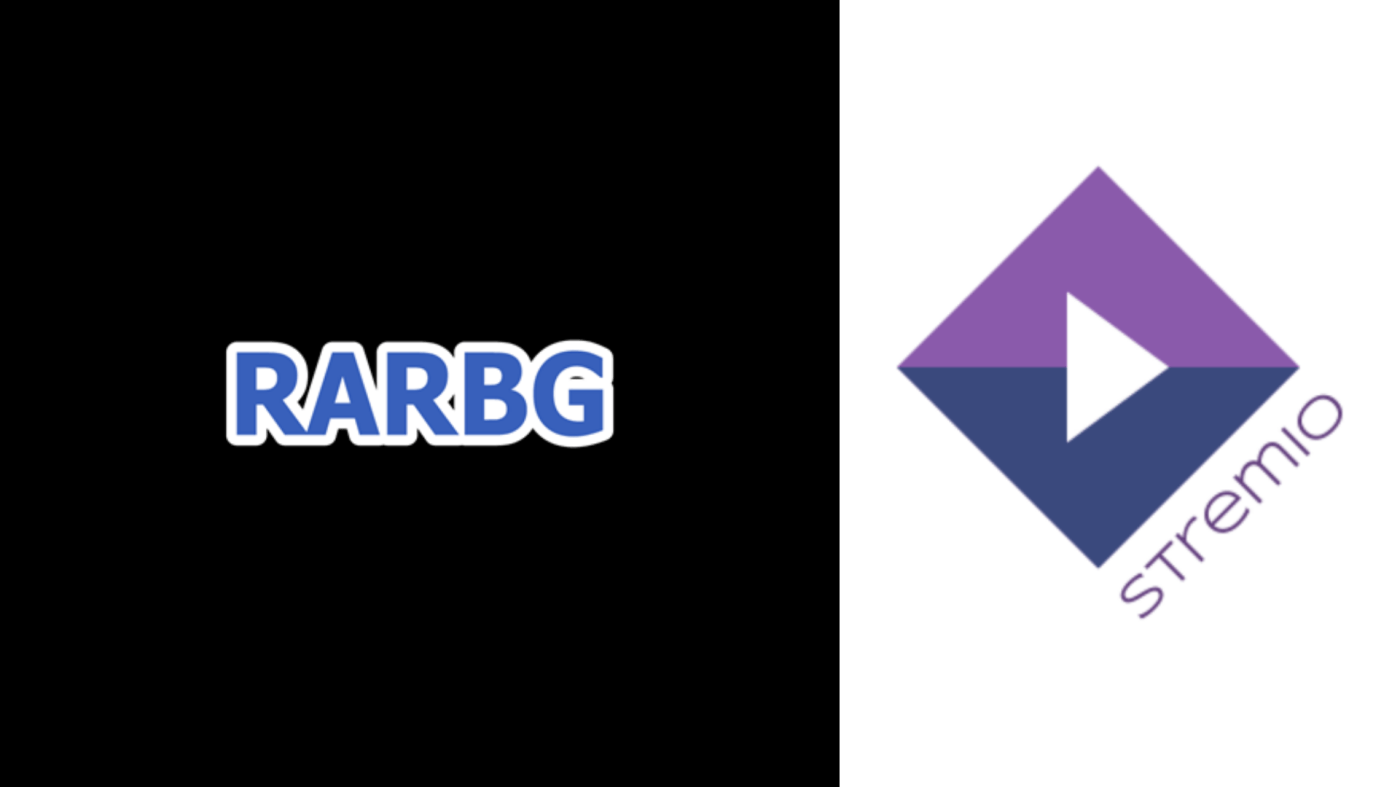 is a media center application that can be used to stream movies, TV shows, sports, and more for free. It is equipped with several add-ons to stream video content. The addons in stremio are categorized into official and community addons. The stremio  do not run inside Stremio, they are hosted separately and accessed through HTTP. One of the popular stremio addons is the RARBG. It streams media directly from the RARBG torrent website. All the content of RARBG can be watched in high definition quality. In this article, we’ve covered the steps to install RARBG Addon on Stremio.

#1. First, search for the Stremio in your smartphone app store and then install it on your device.

#2. Just launch the app by tapping the app icon.

#4. Select the option Guest Login if you have not created an account.

#5. Once you’re in, select the Options icon displayed in the top left corner.

#6. Scroll down and select the option .

#12. After installation, return to the homepage. Choose a title and then select your preferred source to watch it.

How to Get RARBG Addon on Stremio (PC)

#1. Launch Stremio on your computer and sign in with your login credentials.

#2. Tap the Puzzle icon displayed in the top-right corner.

#5. Look for the RARBG addon in the search results and tap Install to get the app.

Follow any one of the above methods to get RARBG on Stremio. Unofficial Add-ons in the streaming apps and websites such as the Stremio have been getting plenty of media attention recently. The major downside is that private information is at a risk. It is highly recommended to use the VPN to encrypt the internet traffic and hide your IP.

1. Can you get the RARBG addon on Stremio using PC?

Yes. You can install the RARBG addon on Stremio using PC. To know more, refer to the blog.

2. How to fix RARBG Stremio Addon not working issue?

How to Download and Install TeaTV for Windows PC [2022]