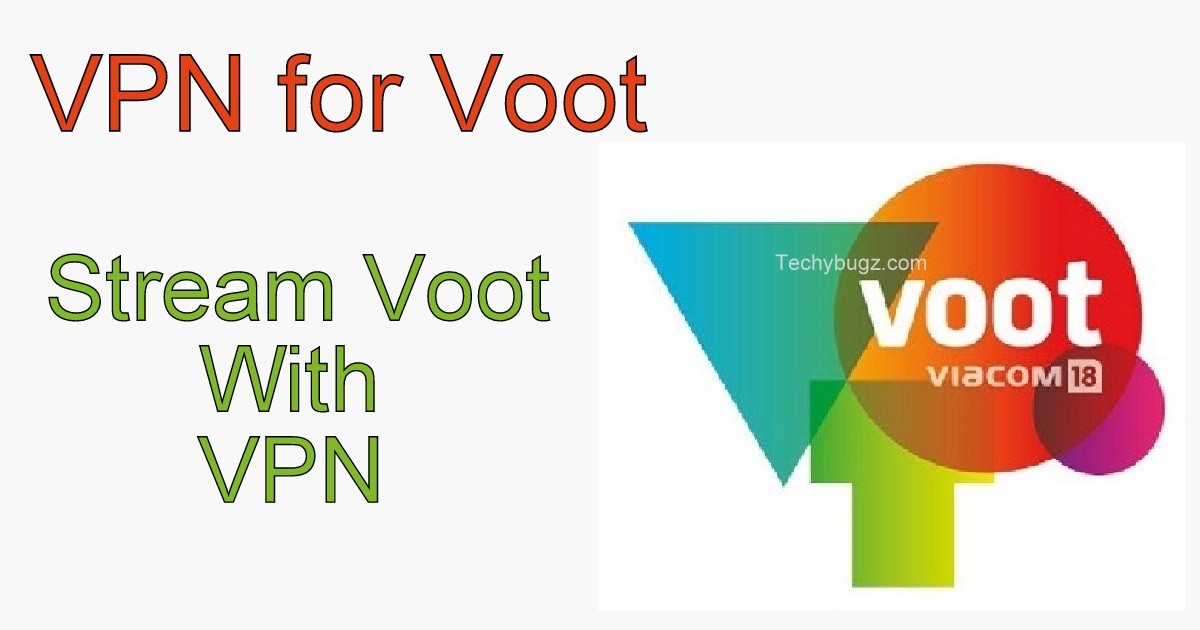 Voot is the platform which lets you stream TV shows and movies. It is launched in March 2016, which forms the digital arm of Viacom 18. It is the Viacom 18’s advertising-led video-on-demand platform, which is available as the app for different platforms including iOS and Android. It is also available as a Website for desktop users. Voot is available only in India and it hosts more than 40,000 hours of video contents, which includes the shows from the channels like Nickelodeon, MTV, and Colours. The contents provided by the Voot is also available in multiple languages which include Tamil, Kannada, Bengali, Gujarati, and Marathi. Voot has its content from the Colours TV, MTV India, Nickelodeon India and other Viacom 18 owned television channels. Voot also hosts various Bollywood fils for streaming. It not only hosts the shows but also produced several shows of its own, ‘Voot Original’ shows for streaming. In the children’s segment, it is working on the shows in Malayalam and Telugu.

Many of the Voot users in India, go abroad and struggles to stream the Voot in foreign countries. As the server belongs to India the Voot cannot be streamed in foreign countries, without connecting to the server in India. Here you can use VPN application to connect to the server to India and access the Voot without any hassle. The VPN not only allows you to connect it to India but also for various other countries without any hassle. The VPN Bypasses the connection and connects to the server of your wish and enables you to access the contents of your interest. Using the VPN on Voot is the smartest and easiest way to get rid of the geo-restriction and enjoy all your favourite contents without any hassle. It is also a highly secure way to view your favourite channels from anywhere you want.

Related: How to Setup and Use VPN on Hotstar?

How to Setup and Use VPN on Voot

Step 1: Open the official website of the VPN, which you wish to install.

Step 2: Downlaod the VPN app and install it on your device.

Step 3: After the installation just clicks on the App icon to launch it.

Step 4: Now you can agree with the terms and conditions of the application use it.

Step 5: Some of the VPNs requires you to register it with the mail id. The registration may differ from application to application, Some applications do not require any registration, which lets you directly use the VPN service.

Step 7: You can also connect to the different servers easily with a single click. In this case, just connect to the servers in India to stream the Voot.

Step 8: Once the server is get connected you can stream your favourite shows at higher speeds, with the best quality.

Related Topics:How to Setup VPN on VootHow to Use VPN on VootStream Voot Using VPNTBVPNVPN for VootVPN Voot
Up Next